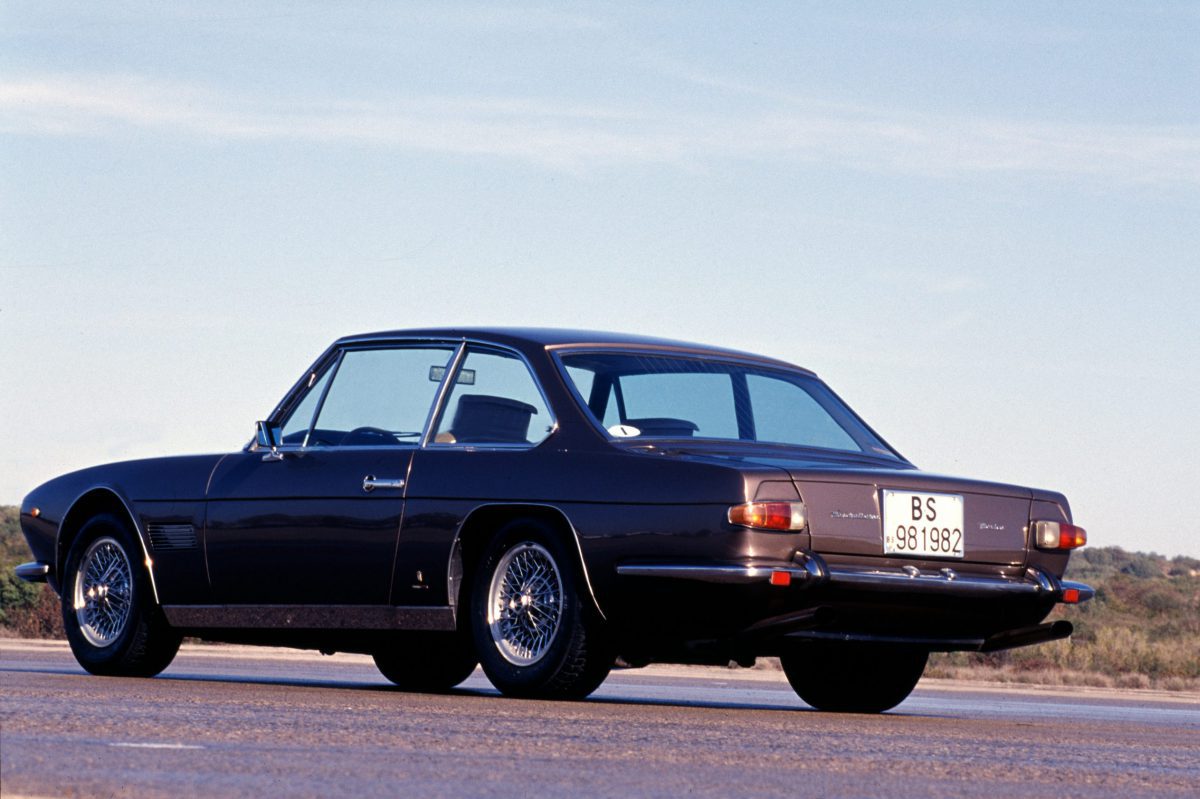 October 1966 saw the opening of the 53rd edition of the “Mondial de l’automobile de Paris”, where the new Maserati Mexico – considered one of the finest Italian GT cars of all time made its debut.

The Mexico, designed by Vignale, was an exquisite car with sleek and immaculate lines: it was an elegant 2+2 coupé in pure Maserati style, but with a powerful sporty heart. In fact, underneath its bonnet it concealed the road version of the racing engine derived from the 450 S. It was the third Maserati model to use this propulsion unit, after the Quattroporte and the 5000 GT.

There are a number of hypotheses on how this car came to be named Mexico. It is said that a major Mexican customer had purchased a 5000 GT Allemano which formerly belonged to Mexican President Adolfo López Mateos in 1961, and brought it to Modena to be repaired after an accident. While visiting the historic Viale Ciro Menotti plant, the customer was apparently so impressed by the Vignale-designed prototype that he absolutely insisted on buying it, to the point where the bodywork was transferred to the chassis of his 5000 GT. This series of coincidences is said to have led to the choice of the name “Mexico” for the future model.

Today, just as 55 years ago, Maserati continues to build iconic cars that shape the history of motoring and set benchmarks for the luxury segment. The Mexico represented excellence, design and power, values still found in all Trident models. 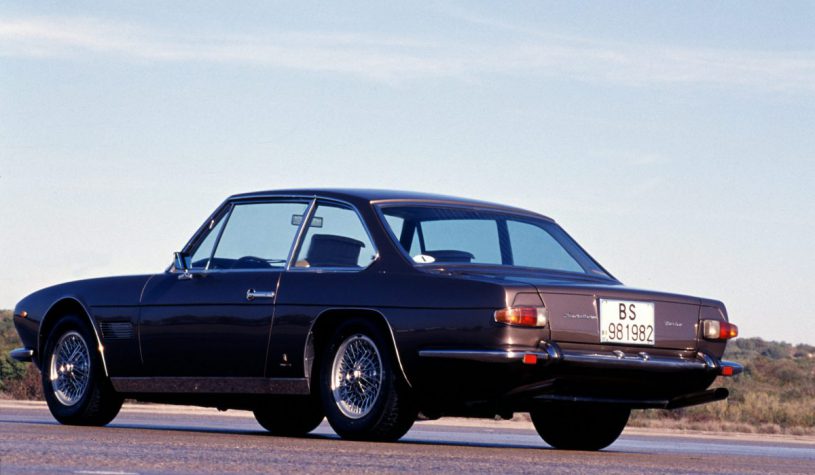 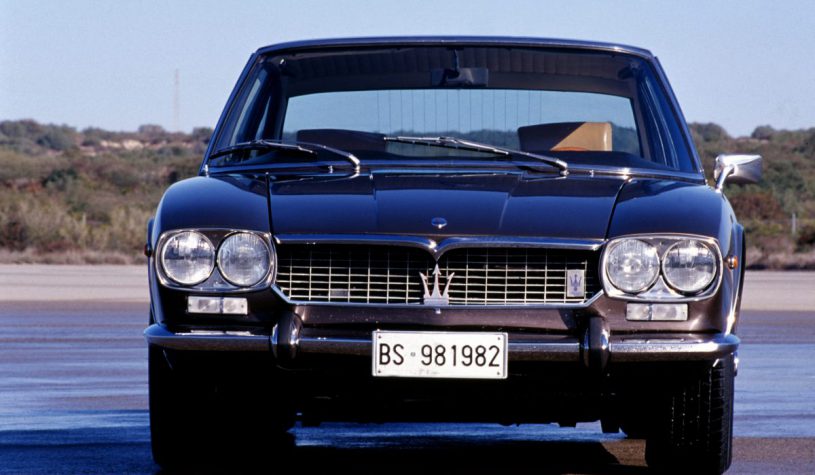 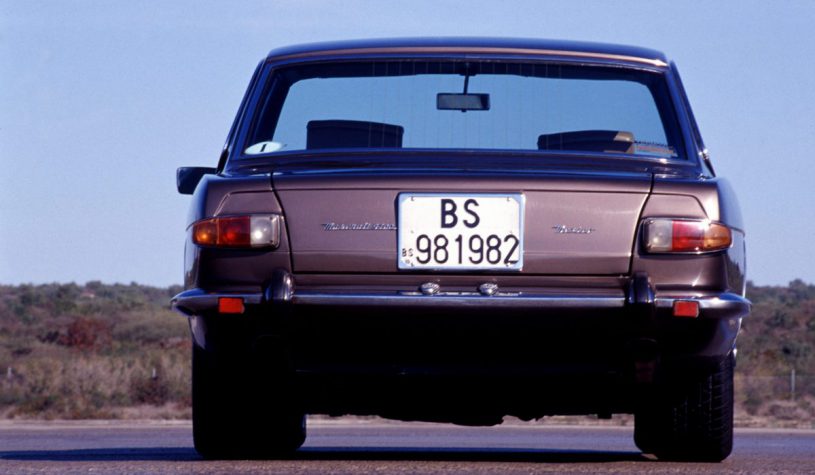 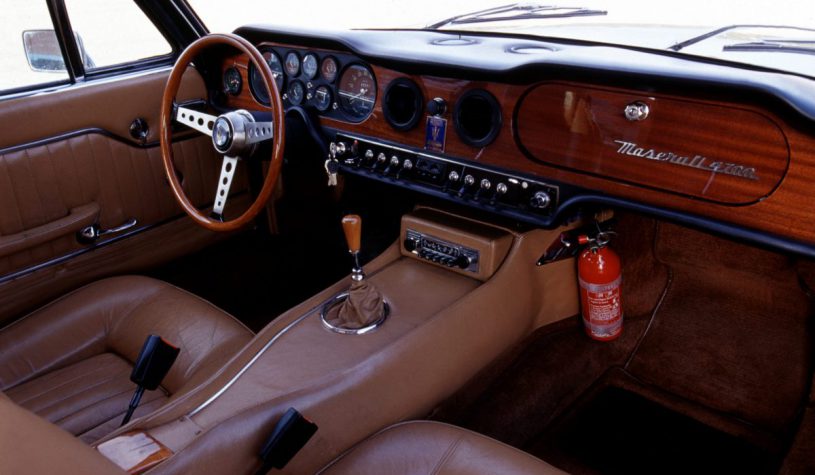 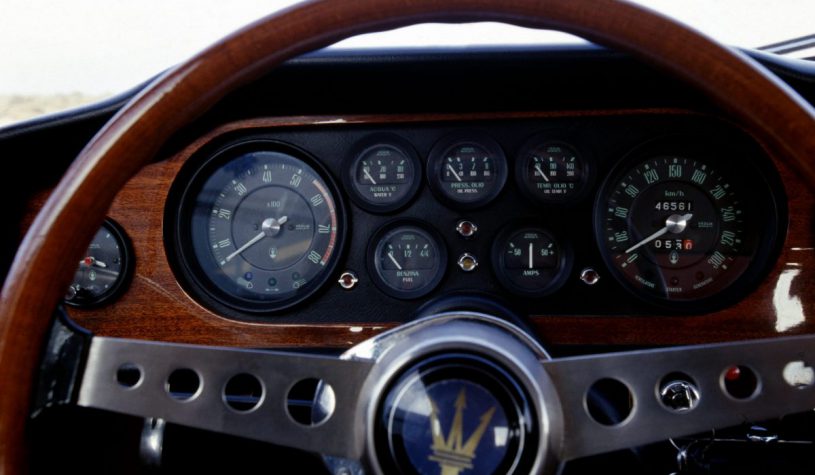 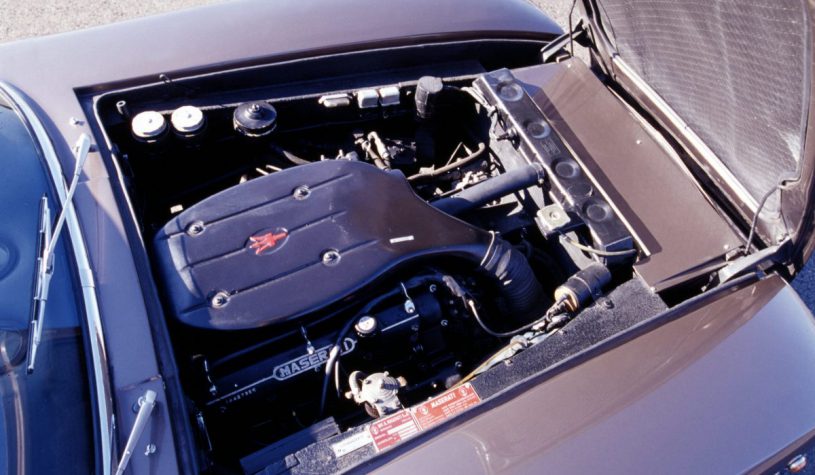 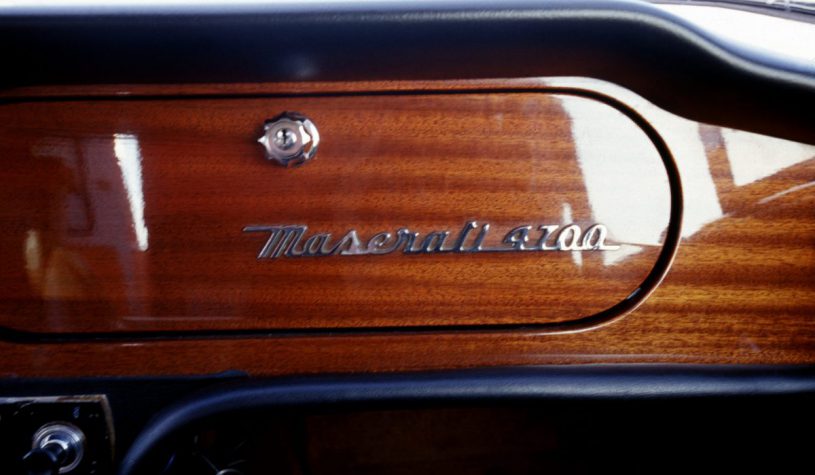 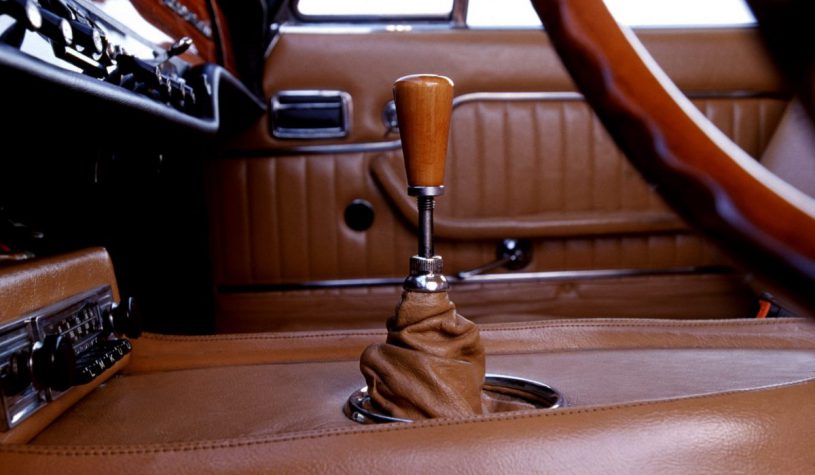