Ford all-in on electrification in Europe

Building on its commitment to go all-in on electrification in Europe, Ford announced today that it intends to invest up to £230 million at its Halewood vehicle transmission facility to transform it to build electric power units for future Ford all-electric passenger and commercial vehicles sold in Europe.

Power unit production in Halewood is expected to begin in mid-2024. Production capacity is planned to be around 250,000 units a year. The investment – which is subject to and includes U.K Government support through its Automotive Transformation Fund – will help safeguard the Ford jobs at Halewood.

“This is an important step, marking Ford’s first in-house investment in all-electric vehicle component manufacturing in Europe. It strengthens further our ability to deliver 100 percent of Ford passenger vehicles in Europe being all-electric and two-thirds of our commercial vehicle sales being all-electric or plug-in hybrid by 2030,” said Stuart Rowley, president, Ford of Europe.

“We also want to thank the U.K. Government for its support for this important investment at Halewood which reconfirms Ford’s continuing commitment to the U.K. and our position as a leading investor in this country’s auto industry and technological base.”

The UK Government’s business secretary, The Rt. Hon. Kwasi Kwarteng MP, said: “Ford’s decision to build its first electric vehicle components in Europe at its Halewood site is further proof that the UK remains one of the best locations in the world for high-quality automotive manufacturing. In this highly competitive, global race to secure electric vehicle manufacturing, our priority is to ensure the UK reaps the benefits.

“Today’s announcement, backed by government funding, is a huge vote of confidence in Britain’s economic future and our plans to ramp up electric vehicle production. It will future-proof Halewood’s proud industrial heritage and secure high-skilled, well-paid jobs across the North West for years to come.” 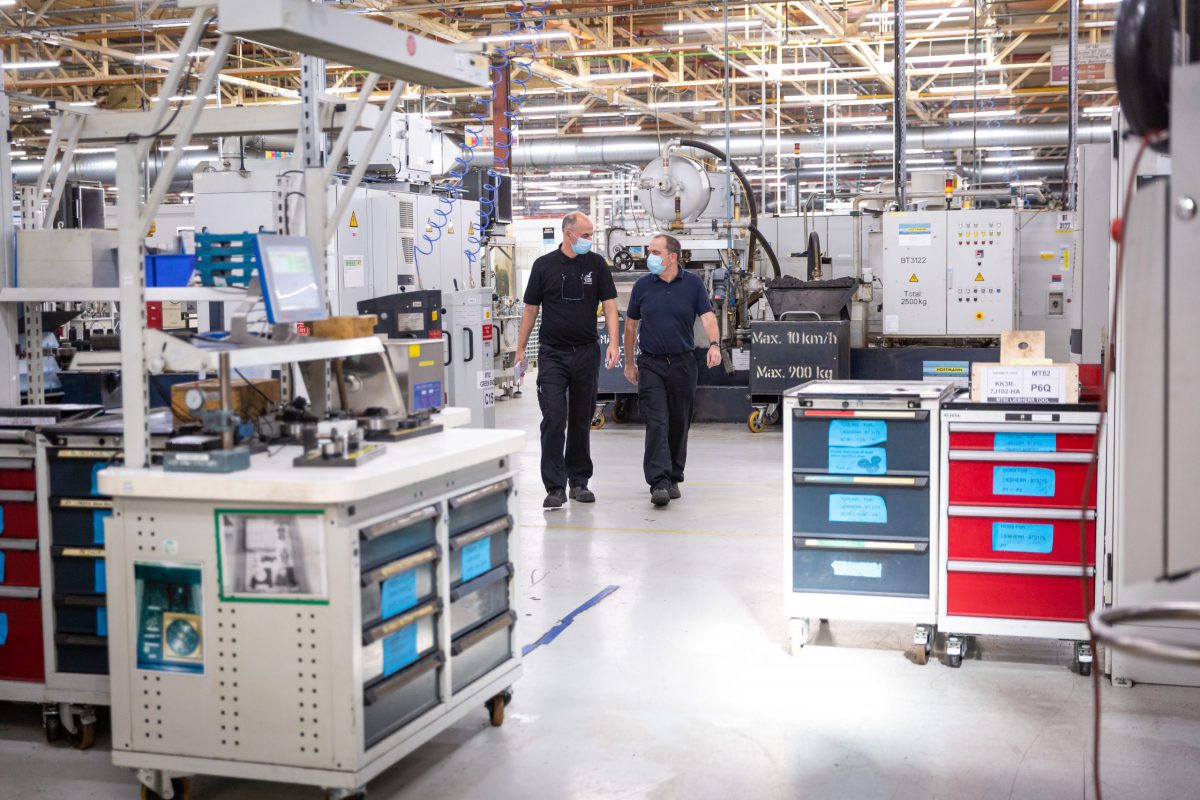 The Ford Halewood transmission facility was chosen to supply the power units given its excellent record on quality, competitiveness and the strong skills base and commitment of the employees.

“We’re delighted the company has decided to make this important investment at Halewood, helping to safeguard Ford jobs at the site into the future. The decision recognises the experience, commitment and competitiveness of our world class workforce and is a great source of pride for all of us working at Halewood Transmission Plant and for the wider community,” said Kevin Pearson, Unite union convenor for Halewood.

Halewood currently builds transmissions for a number of Ford passenger and commercial vehicles and exports 100 percent of its production. Before being taken back completely into Ford ownership earlier this year, Halewood had been part of Getrag Ford Transmissions, the transmission manufacturing joint venture co-owned by Ford and Magna, for more than 20 years.

Ford is one of the U.K.’s largest exporters, exporting engines and transmissions from its facilities to more than 15 countries on six continents, with overseas sales generating around £2.5 billion annually.

Spearheading Ford’s advance into an all-electric future is a new $1 billion investment to modernise its vehicle assembly facility in Cologne, Germany, one of its largest manufacturing centres in Europe and the home of Ford of Europe.

The investment will transform the existing vehicle assembly operations into the Ford Cologne Electrification Center for the manufacture of electric vehicles, Ford’s first such facility in Europe. Ford’s first European-built, volume all-electric passenger vehicle will roll off Cologne’s production line in 2023.

Ford also announced earlier this year that in addition to building the all-electric E-Transit from 2022, Ford Otosan – Ford’s joint venture in Turkey – will produce an all-electric version of the next-generation Transit Custom from 2023 at its manufacturing facility in Kocaeli, Turkey. A new light commercial vehicle being built by Ford’s vehicle assembly operations in Craiova, Romania, also will include an all-electric derivative from 2024. 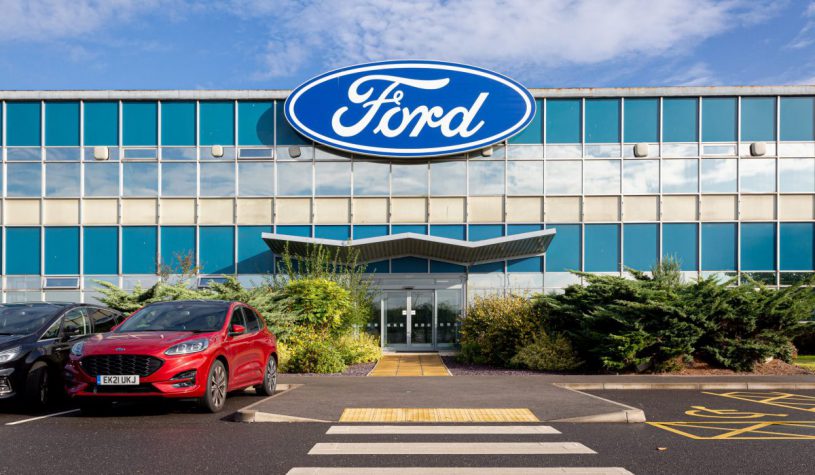 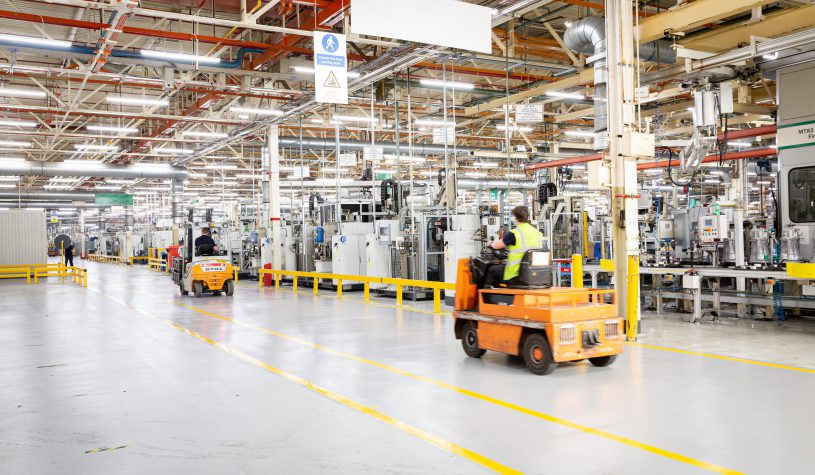 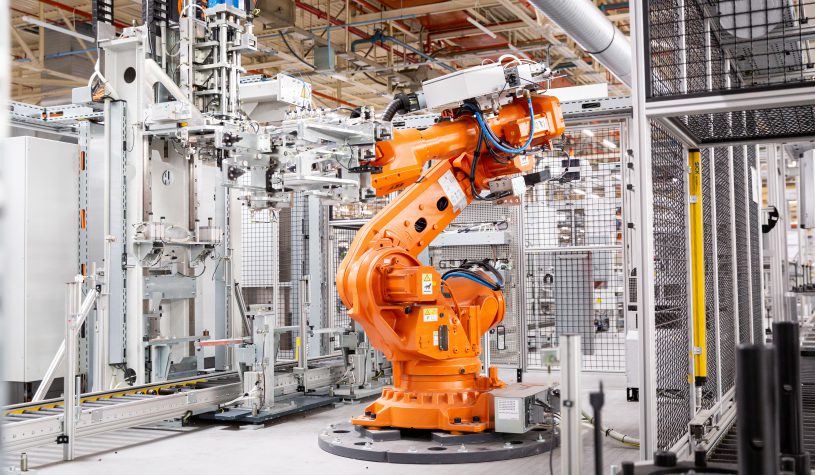 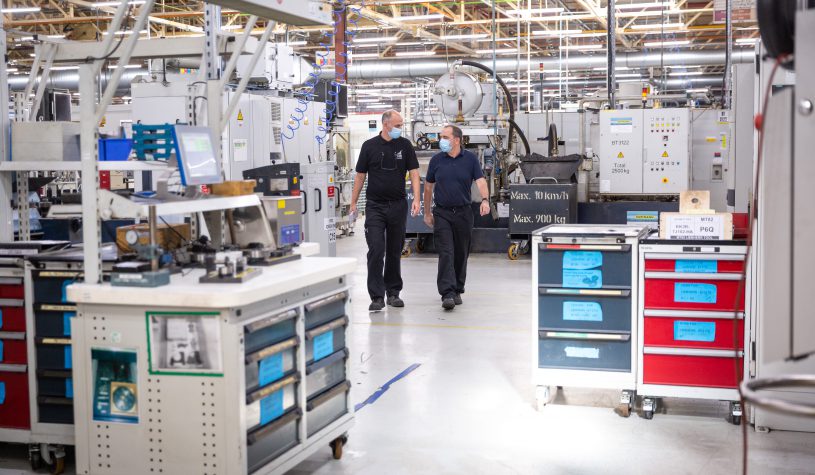 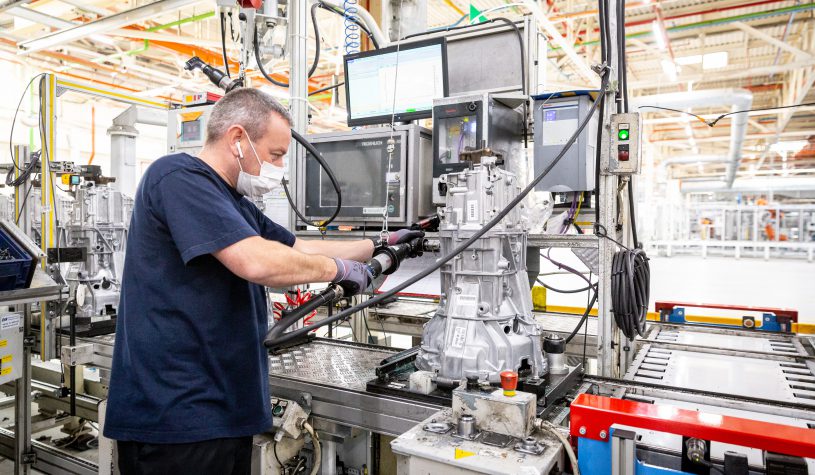 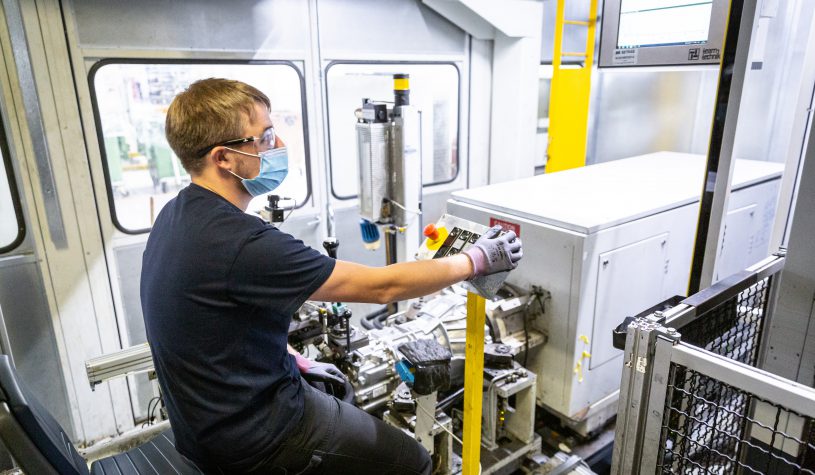