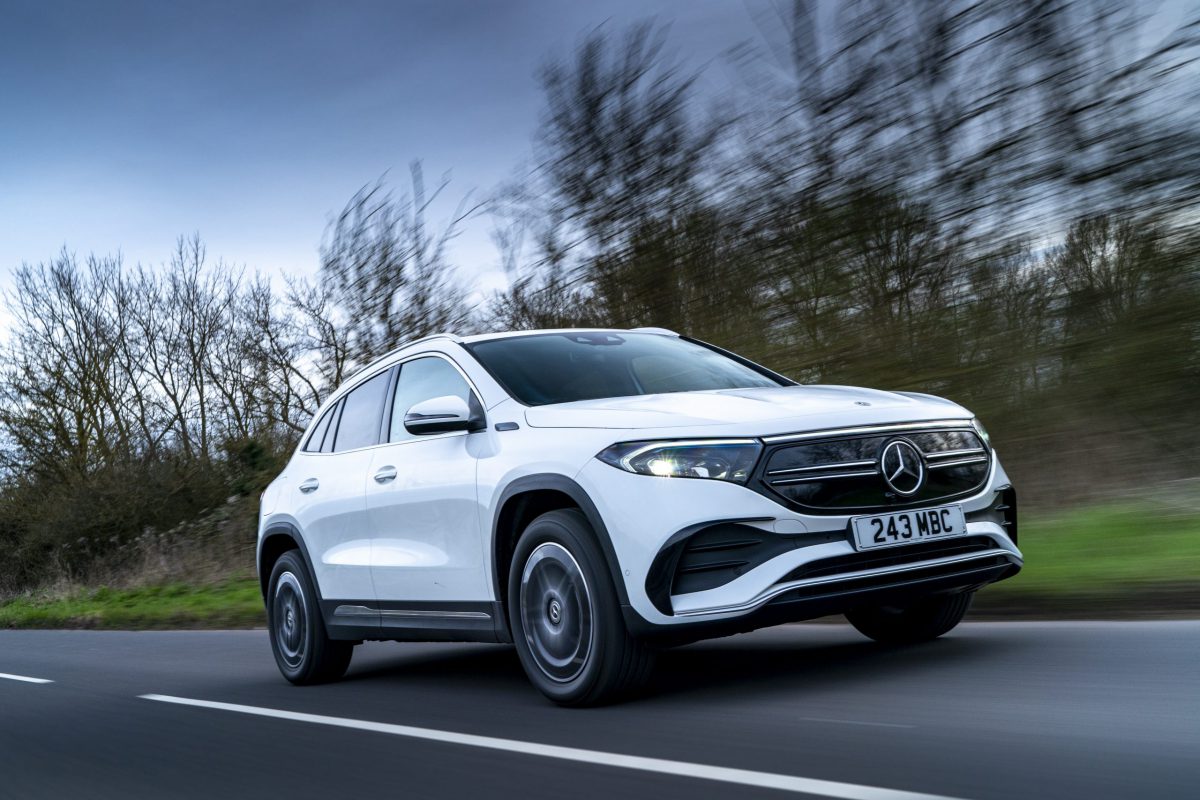 Mercedes-Benz Cars delivered 1,617,508 (+3.0%) vehicles between January and September thanks to strong demand across the portfolio for Mercedes-Maybach, Mercedes-AMG and for battery electric vehicles including the EQA and EQC (EQC 400 4MATIC, combined power consumption: 21.5 kWh/100 km, combined CO2 emissions: 0 g/km). Deliveries were boosted by record demand in China, which helped raise worldwide sales of the S-Class by 45% to 62,306 units during the same period. High-end vehicles deliveries held up even in the third quarter as the semiconductor supply shortfall intensified, impacting overall production and sales.
The world-wide supply shortage of certain semiconductor components affected global deliveries to customers in Q3, especially in the month of September. Mercedes-Benz is making every effort to ensure that customer orders can be fulfilled. The chip supply situation remains volatile and the shortage is expected to continue to impact the upcoming quarters in terms of production and sales.

In the first three quarters of the year, sales of hybrid and electric vehicles surged to a record 184,369 units (+142.7%). The Mercedes-Benz EQC sold 17,938 units and the EQA achieved a record 13,021 deliveries thanks to robust demand for zero-emission cars, particularly in Q3 when almost half of all EQ deliveries occurred. The EQS electric flagship went on sale in August.

“For the EQS, the order intake is absolutely inspiring even though we only started sales in August. Also the EQE, which we presented for the first time at the IAA in Munich, received a very positive response from journalists, media, retailers and customers,” stated Britta Seeger, Member of the Board of Management of Daimler AG and Mercedes‑Benz AG responsible for Sales. „Demand for Mercedes-Benz vehicles remains unbroken in the electric era.“ 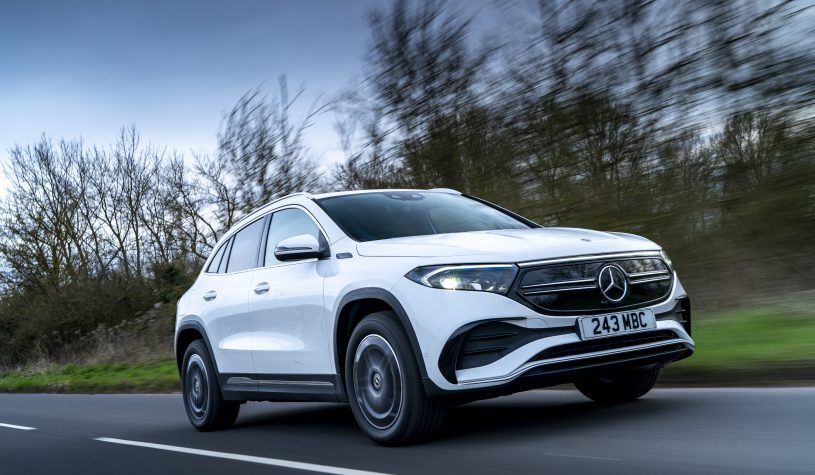 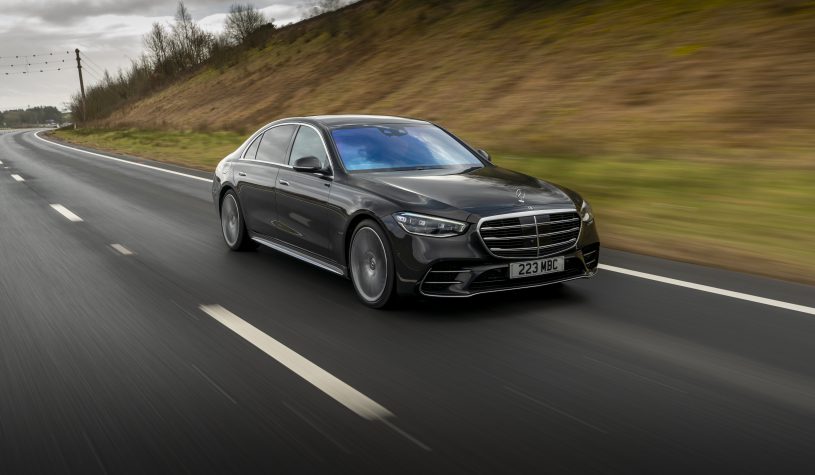 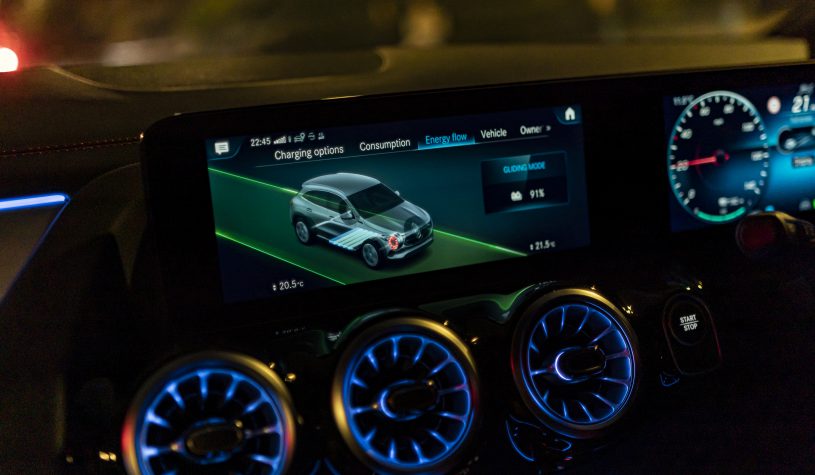