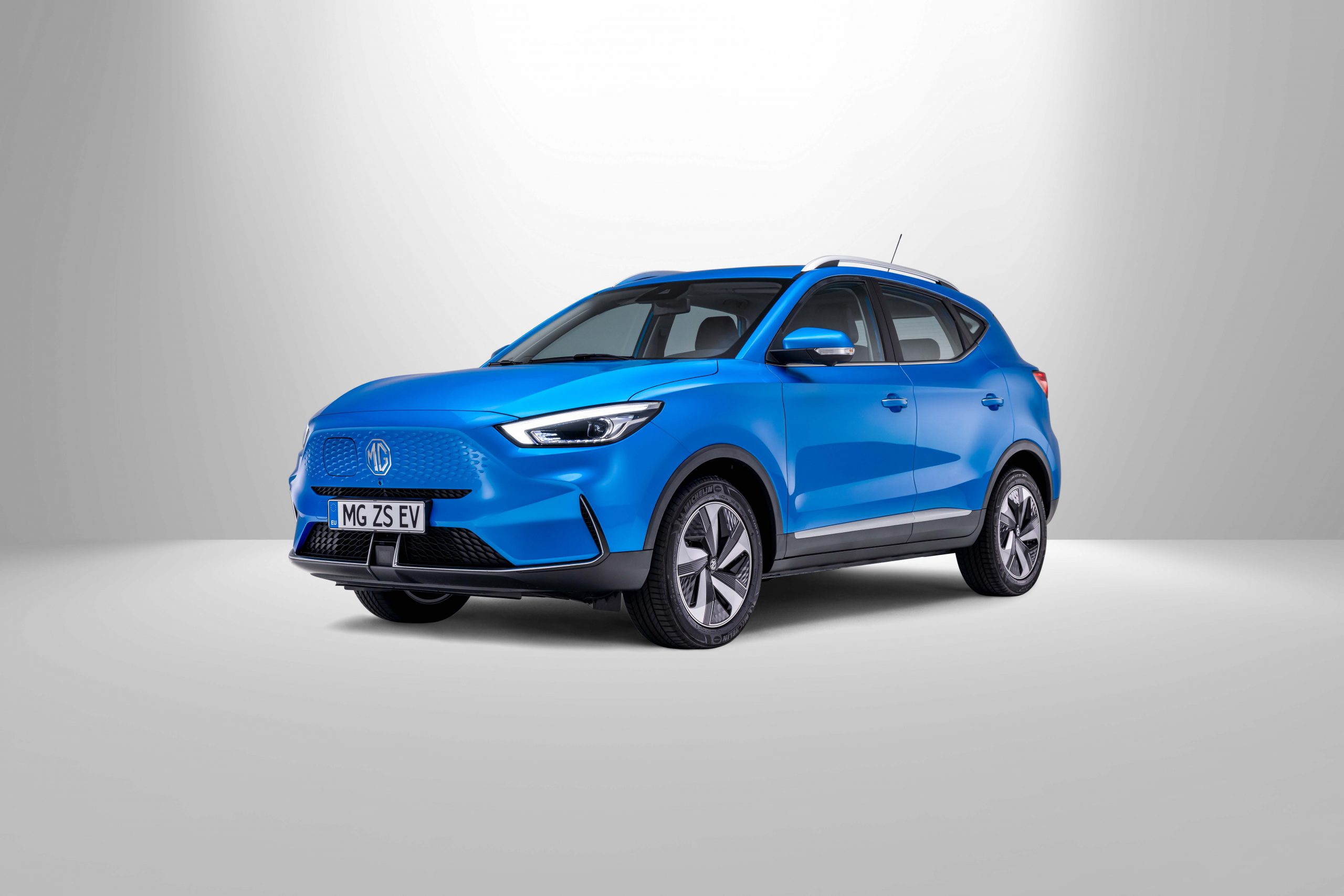 MG Motor has pulled the wraps off the New MG ZS EV, which is set to arrive in brand dealerships near you in November 2021.

The new model builds on the success of the current ZS EV, which is the brand’s best-selling pure electric model and a permanent fixture in the top ten best-selling EVs in the UK. It has a new 72kWh battery pack, which boosts range significantly, as well as a new iSMART connectivity system, which offers state-of-the-art infotainment to the latest model.

The New MG ZS EV has a new all-electric front end with a stamped-effect grille to improve aerodynamics and a new side-opening charging connection. LED headlights and distinctive daytime running lights emphasize the striking new design. It also gets a new rear bumper and wheels.

The initial release will be available in two trim levels and two battery variants. Starting with the new ZS EV – SE and Trophy – MG is introducing two new version names. The 72 kWh Long Range battery will have a range of 273 miles, compared to the current model’s range of 163 miles (based on WLTP measurements), followed next year, bny a 51 kWh battery with a 198-mile range will be added to the lineup. 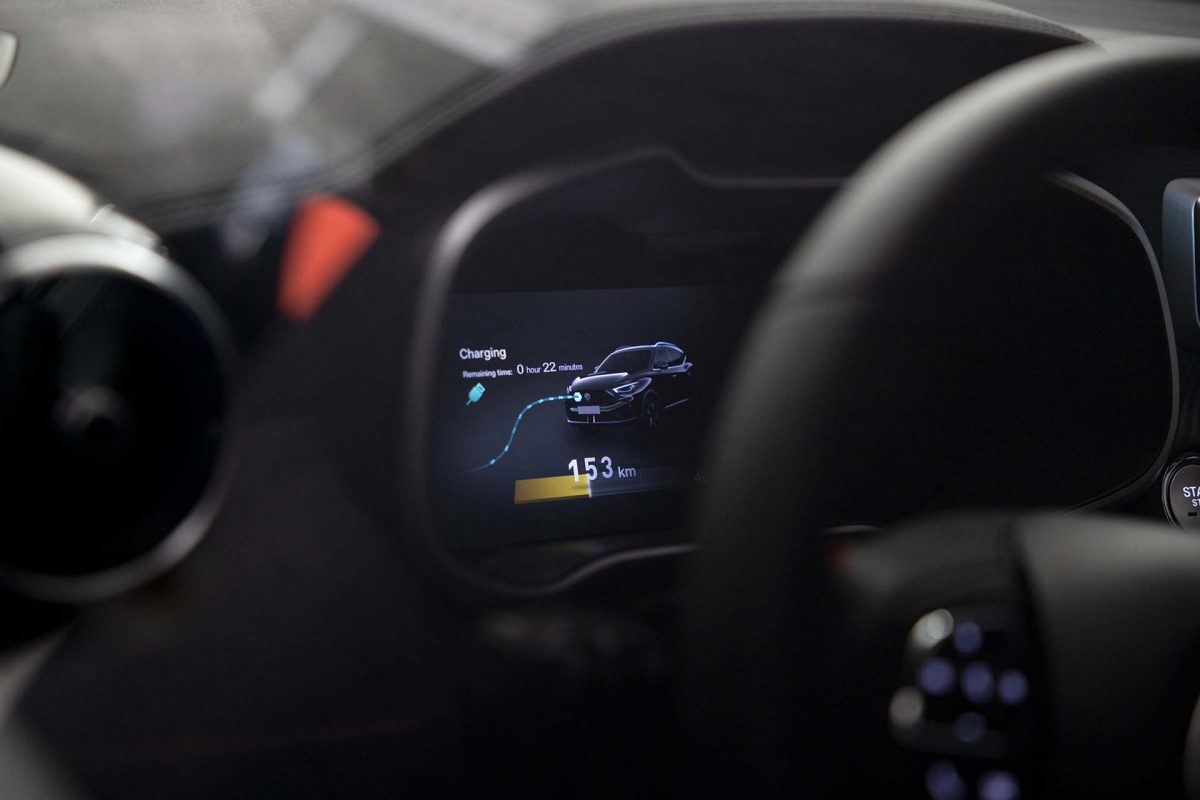 Charging status is now readily viewed on the four stage indicator LEDs inside the charging port. The combination Type 2 and CCS charger provides up to 7kW fast charging using the on-board AC charger, or up to 76kW DC rapid charging (depending on climatic conditions). This means the Long Range 72 kWh battery can be charged from 0-100% in 10½ hours on a standard 7kW charger, or as little as 42 minutes on a 100kW rapid charger.

Every New MG ZS EV also comes with the new state-of-the-art MG iSMART connectivity system, which offers a connection via a smartphone app, through which various car, climate, security and charging functions can be controlled remotely.

At the heart of the system is a 10.1-inch tablet-style touchscreen, with new graphics and improved functionality. The new model also gets a new instrument cluster and wireless phone charging*.

Prices for the New MG ZS EV will be announced in November 2021. 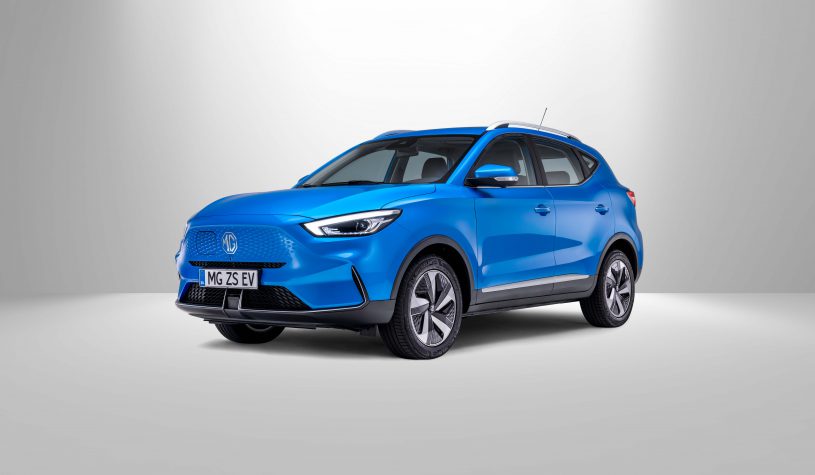 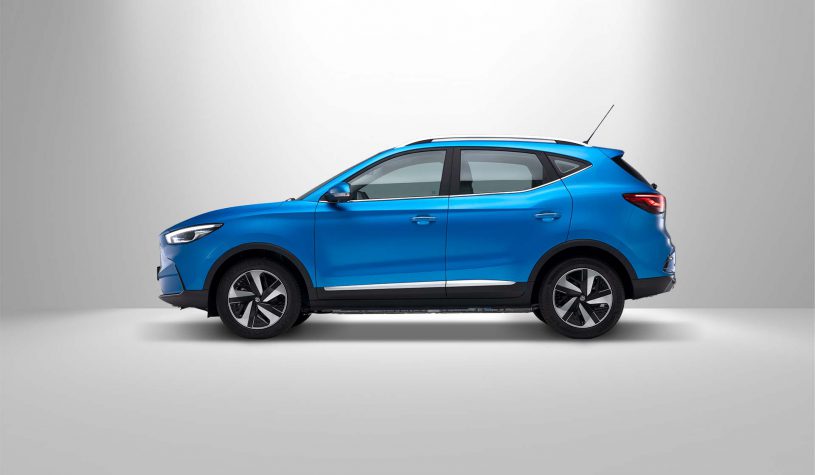 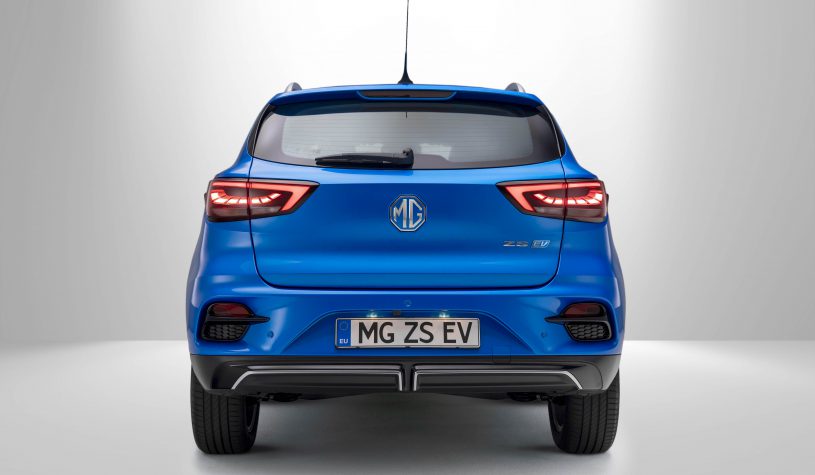 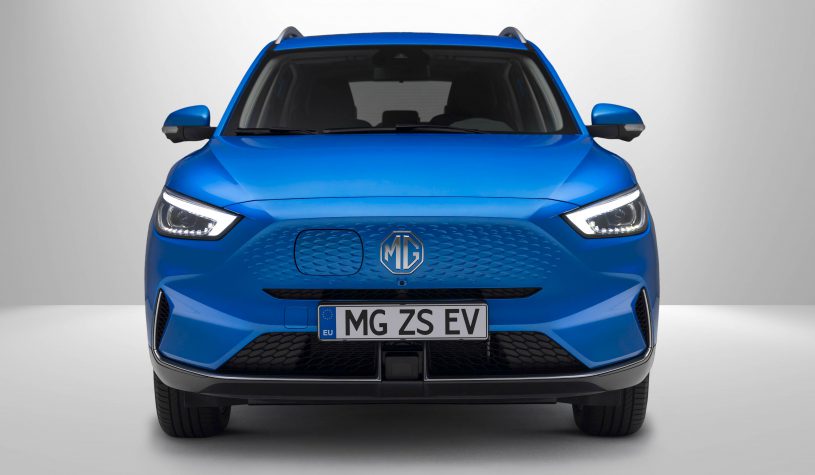 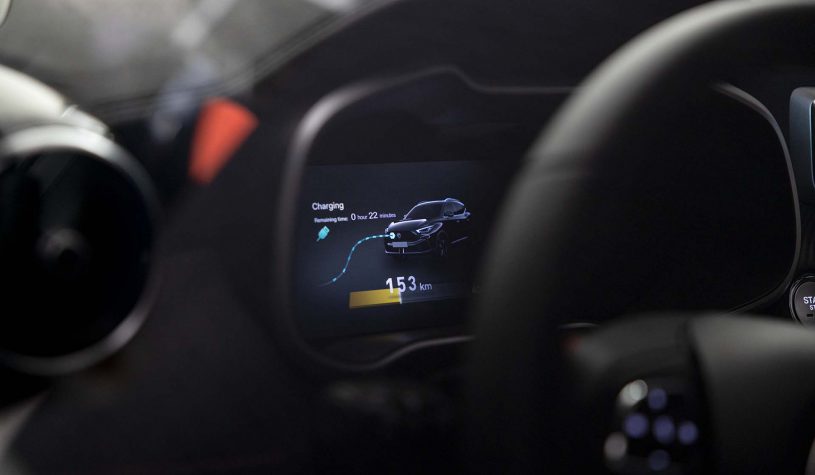