South Carolina, known for its shoreline of subtropical beaches and marshlike sea islands, defined by its pastel-colored houses, Old plantations and Fort Sumter, where the Civil War’s opening shots were fired, will be the birthplace of the next generation Polestar for the American consumers.

Sweden’s premium electric car brand, announced today that it will build its first all-electric SUV in the United States.

“Polestar 3 will be built in America, for our American customers,” says Thomas Ingenlath, Polestar’s Chief Executive Officer. “I remember the great response when I first shared Polestar’s vision here in the USA and I am proud that our first SUV will be manufactured in South Carolina. From now on, the USA is no longer an export market but a home market.”

The Polestar 2 electric performance fastback is the company’s first fully electric, high volume car. The Polestar 2 model range includes three variants with a combination of long- and standard range batteries as large as 78 kWh, and dual- and single motor powertrains with as much as 300 kW / 408 hp and 660 Nm.

“Production in the USA reduces delivery times as well as the environmental impact associated with shipping vehicles around the world. It will even have a positive impact on the price of Polestar 3,” says Dennis Nobelius, Chief Operating Officer at Polestar. “All of this makes the brand even more competitive in the critical American sales market.”

Polestar 3 will debut the new generation of electric vehicle architecture from Volvo Car Group, which has been designed from scratch for full electrification. The aerodynamic electric performance SUV will feature industry-leading connectivity features based on Google’s native Android Automotive OS infotainment system, as well as high-end, safety-focused autonomous driving features.

Production of Polestar 3 is expected to begin globally in 2022. Full product details will be made available at a later date. 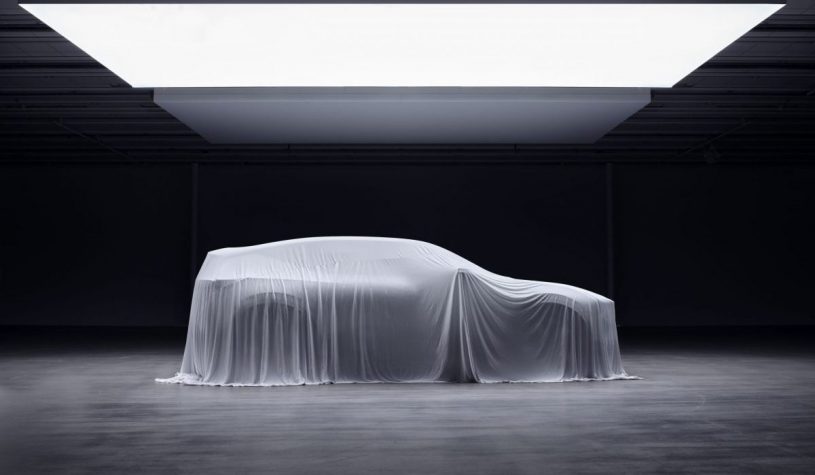