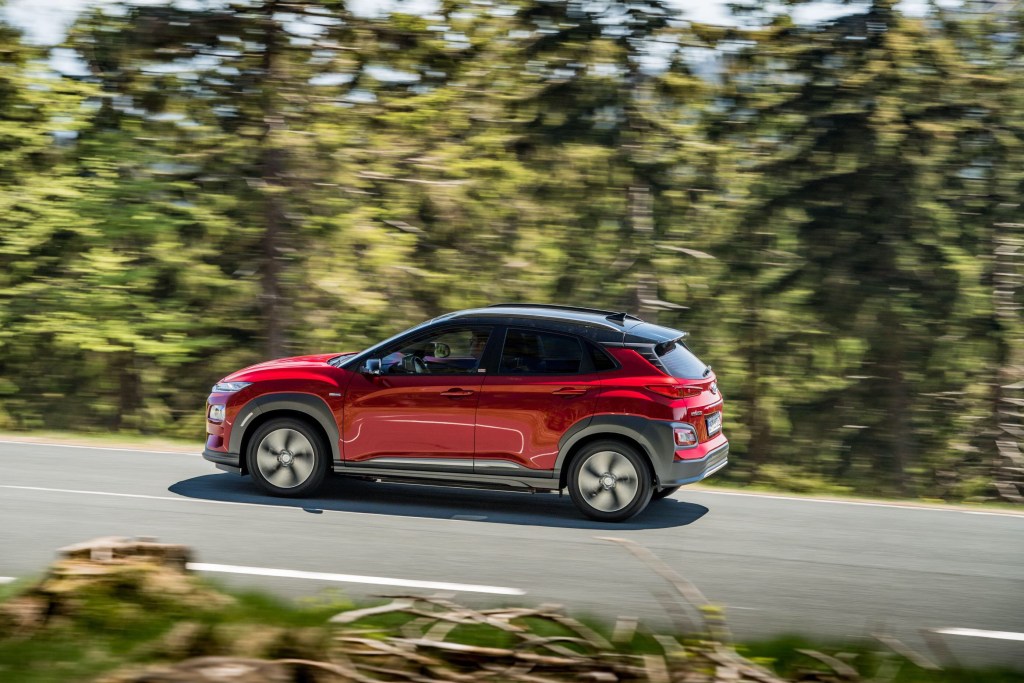 In the wake of new ban on diesel cars and adding hefty charges on top of everything diesel related, the car companies are shifting their attention towards the EV and Hybrids market.

However, there is one lingering dilemma, that one little unanswered question, which if it could be answered, it would just solve all our issues, wouldn’t it be great if the EV could have the same range as their dinosaur Petrol cousins?

Well, Hyundai believes they have an answer. They bolted a whopping 64kWh battery into Kona and have come up with a car that can manage 300 miles between plug-ins. This is Tesla territory.

Even you opt for the cheaper 39kWh battery, they still insist the Kona Electric will deliver 194 miles between charges, which should be plenty for most commutes.

However, I don’t believe that answers our original question and actually it adds another one on top. are such long mileages really achievable in normal driving?

And does the Kona Electric have enough to compete with the best mainstream electric cars, such as the Nissan Leaf, Renault Zoe and Volkswagen e-Golf?

Since this is an EV, acceleration isn’t every thing, in a real range tests, the Kona 64kWh has consistently managed 259 miles, which is a hugely credible figure even it is a way below the official 300 miles.

Meanwhile, the 39kWh model has managed 158 miles, which again is more than the Renault Zoe and Nissan Leaf achieved under the same test conditions.

All versions come with a reversing camera and rear parking sensors, go for Premium or Premium SE trim and you’ll also get sensors at the front of the car.

The entry-level SE trim will get a 7.0in touchscreen infotainment system with a DAB radio and Apple Carplay/Android Auto smartphone mirroring. The posher trims get a larger 8.0in touchscreen and add built-in sat-nav with live traffic updates and wireless phone charging. However, both systems are pretty simple to use and the fact the screen is positioned high up on the dashboard means you don’t need to divert your eyes far from the road to see it.

So overall, the main selling point of this car is that range which will save you a penny or two, so you’ll spend a lot less on electricity per mile than you would on petrol, and you won’t pay a penny in road tax. If you venture into London’s Congestion Charge, you’ll also escape the usual charge, while there are various parking perks in cities across the UK, and Like all pure electric cars, the Kona Electric is eligible for a £3500 grant from the government. 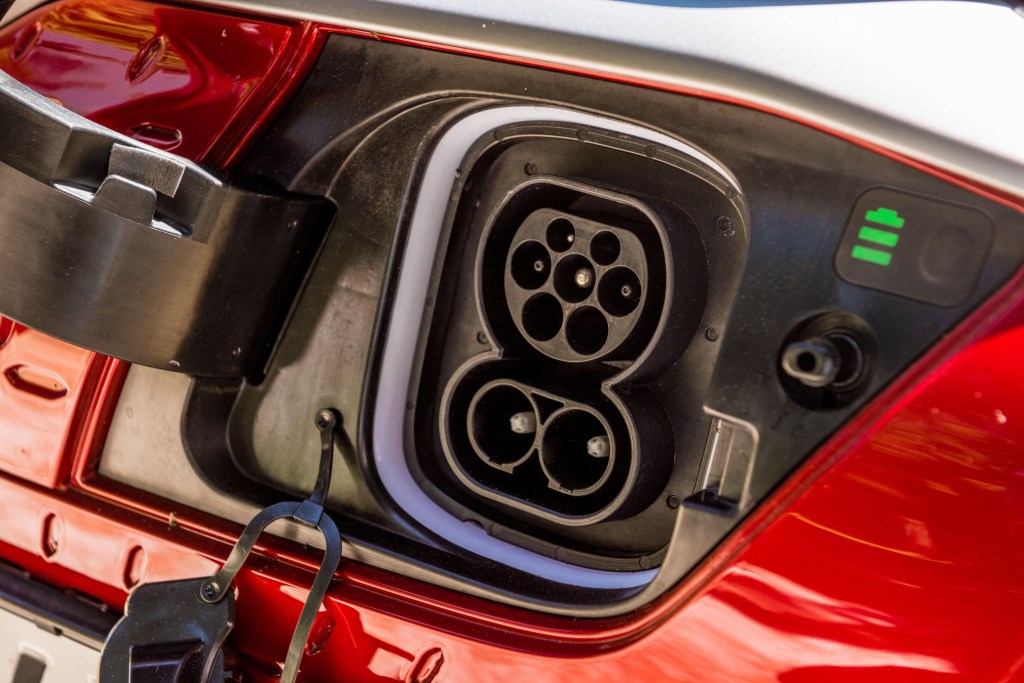 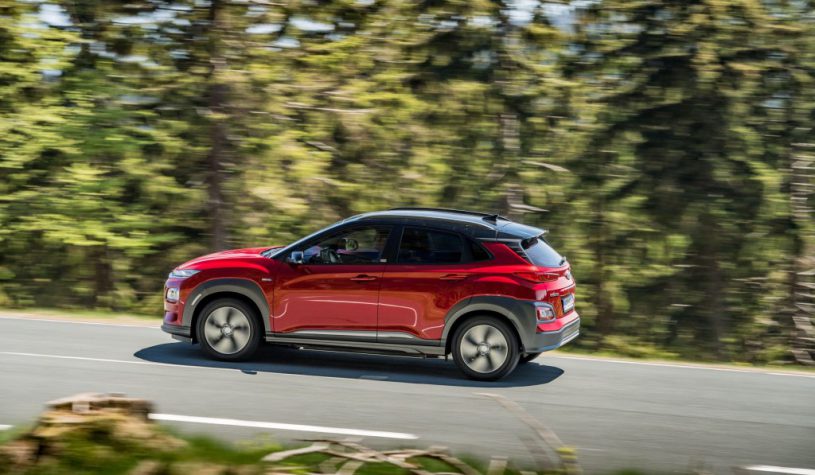 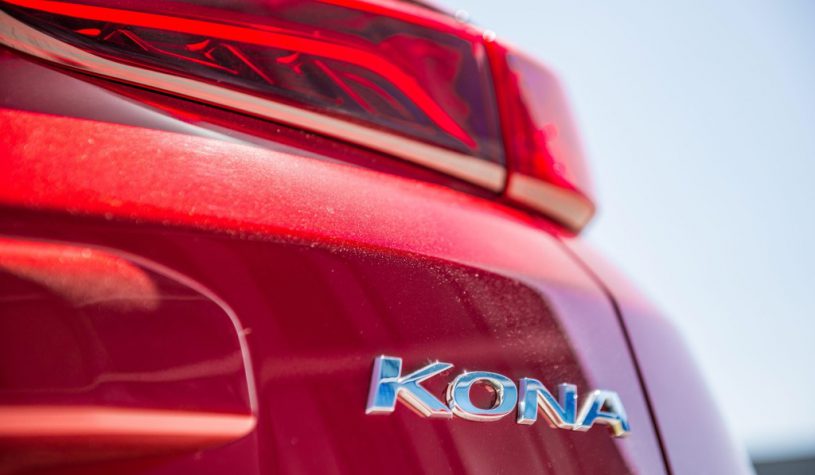 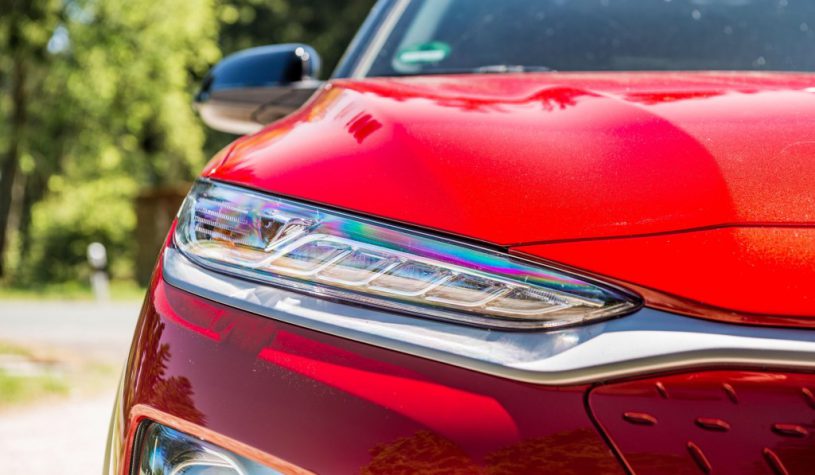 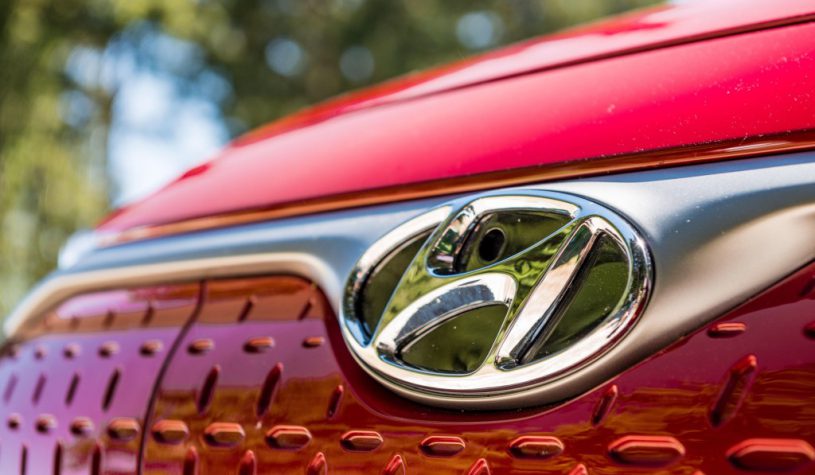 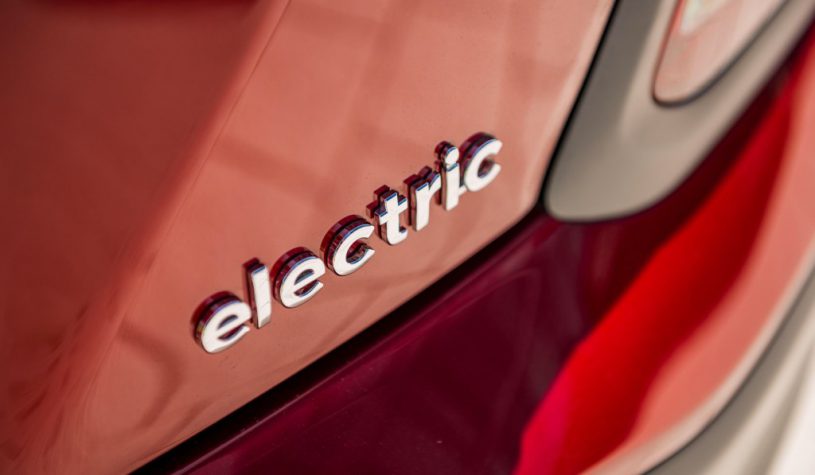 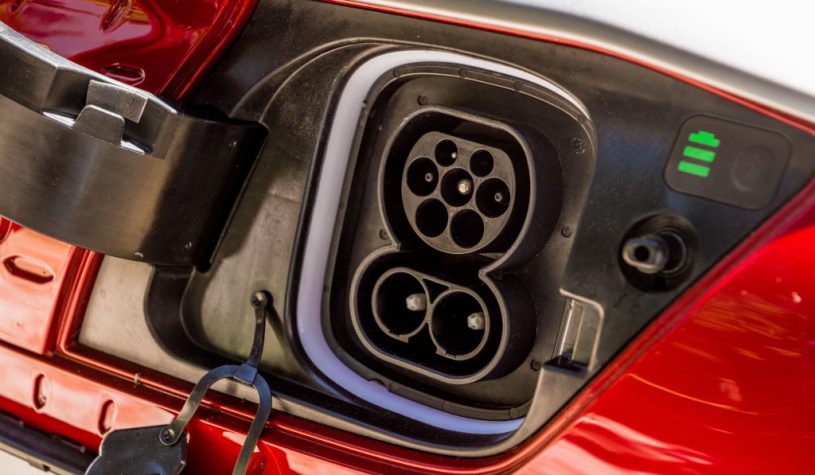