You get Futuristic exterior design, an Ultra-posh interior, a New ‘Hyperscreen’ infotainment, a 90 or 107.8kWh battery pack options, the latest advanced driver-assistance technology and a choice of two or four wheel drive. All that for a tiny sum of £80,000, before you start adding extras on top.

At the front, the EQS designers have moved away from the ever present huge chrome grille like most Mercedes saloons, and at the back, the brakelights stretch the whole width of the car – just like one a Porsche Taycan or an Audi e-tron GT.

You get 19-inch wheels as standard, but you can pay extra for wheels up to 22 inches in size, and there’s also an optional two-tone paint job if you really want your EQS to stand out. 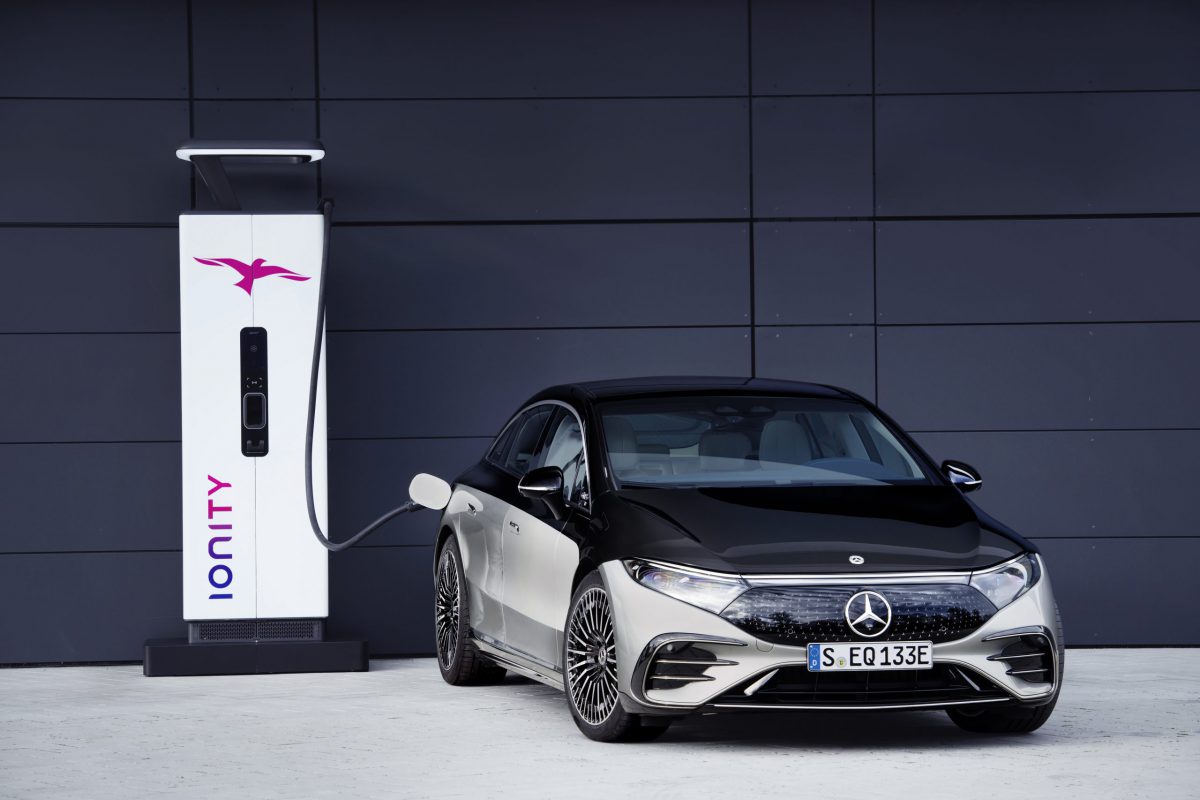 There will be two models available from launch: badged EQS 450+ and EQS 580 4MATIC. The modular battery system means packs with either 90 or 107.8kWh of usable energy will be available, Both EQS versions will be available with the larger 107.8kWh lithium-ion unit that will offer a maximum of 478 miles of range on a full charge.

The base EQS 450+ is rear-wheel drive and offers 329bhp and 568Nm of torque. At 2,480kg with the larger battery it’s certainly not lightweight, but this total output is enough for a 0-62mph time of 6.2 seconds.

The EQS 580 4MATIC offers a twin-motor set-up giving four-wheel drive, as the name suggests. Combined, these motors offer a total of 516bhp and 855Nm of torque, dropping the 0-62mph time to 4.3 seconds. Both cars are limited to a top speed of 130mph. 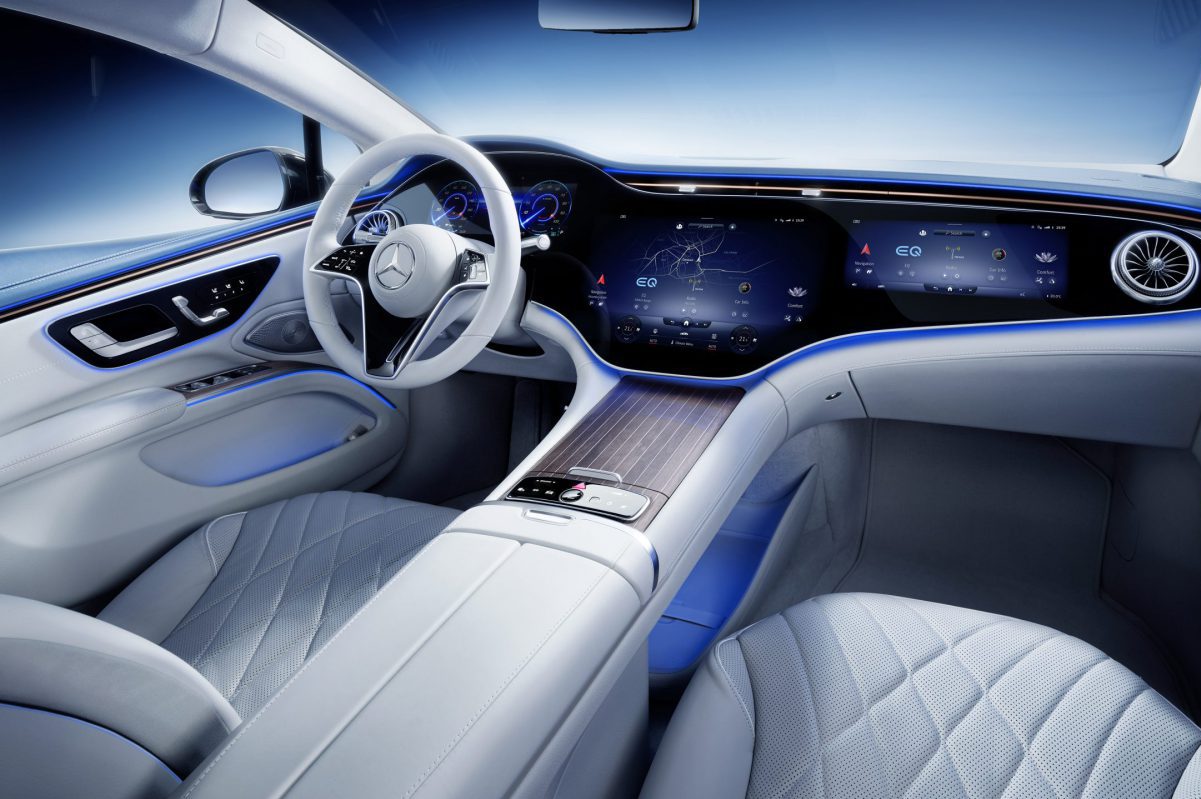 The first is a 12.3-inch driver display that shows info on speed and other driving data, the second 17.7-inch central display is for the main media and infotainment controls, while the third 12.3-inch unit is mounted on the passenger’s side of the dash.

With eight CPU cores and 24 gigabytes of RAM, the infotainment system is very powerful. Both the centre and passenger screens are OLED displays with super-sharp, super-colorful images and haptic and force feedback.

Not that you need to prod the screen if you don’t want to – Merc’s voice control will reduce the need of pressing the screen but is not as intelligent as what we are used to, but I am confident that will get there in the future. There are microphones everywhere so each of the car’s five occupants can use it, and everyone gets their own profile to which they can save their settings.

The user interface developed in-house and is based on a ‘zero-layer’ concept. It works by using artificial intelligence to predict what you want to do before you do it, then surfacing relevant functions at just the right time so you don’t have to sift through endless sub-menus to access them. 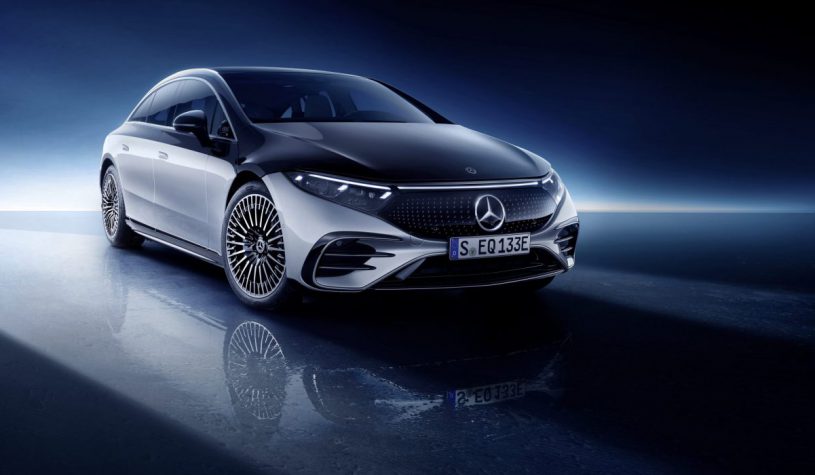 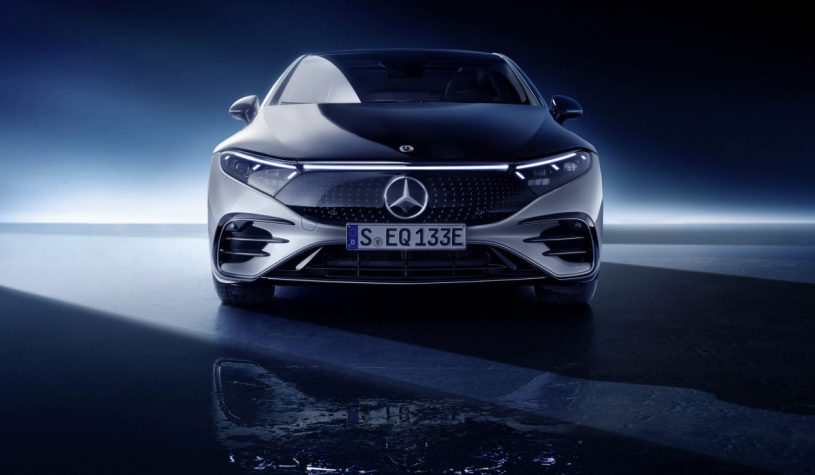 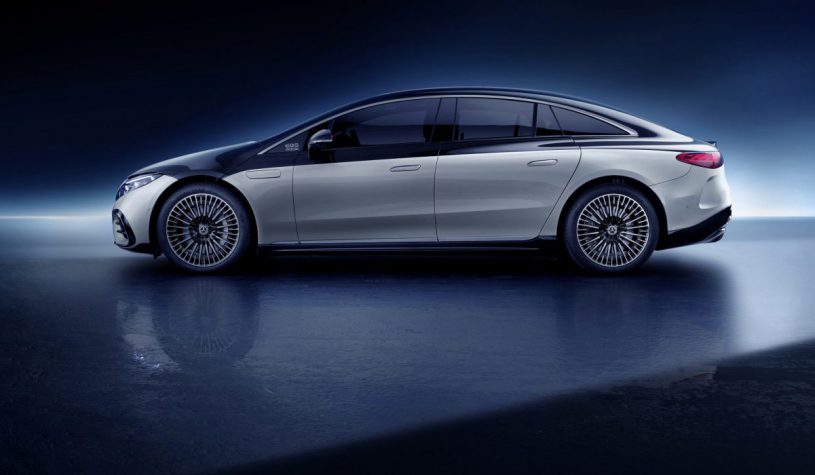 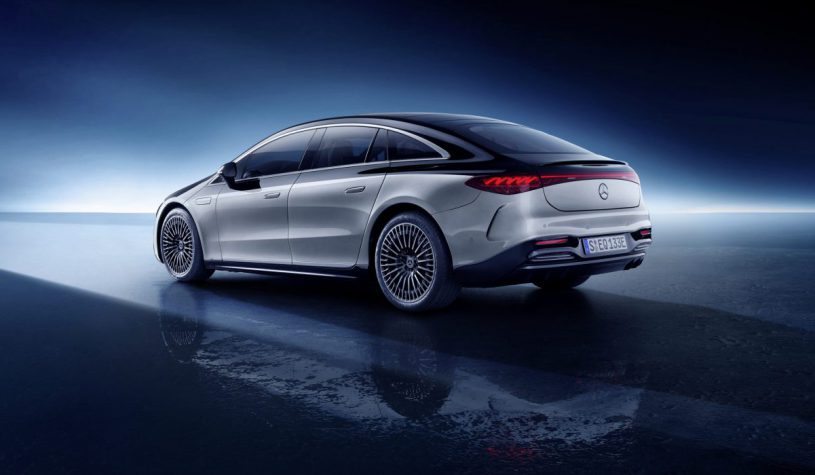 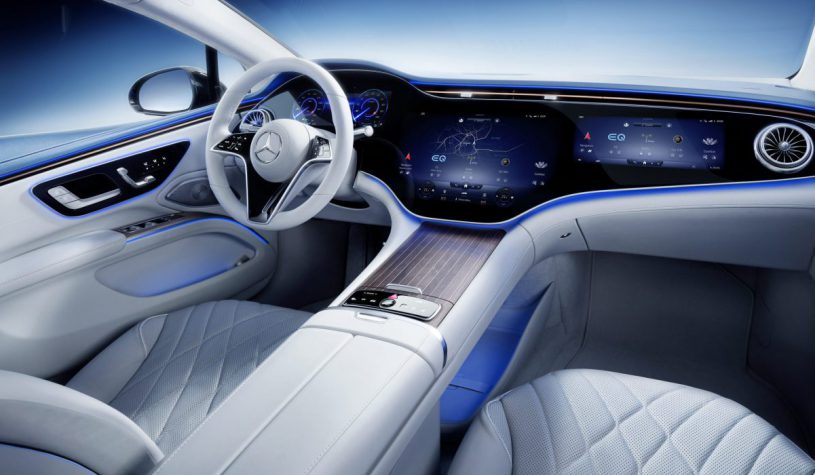 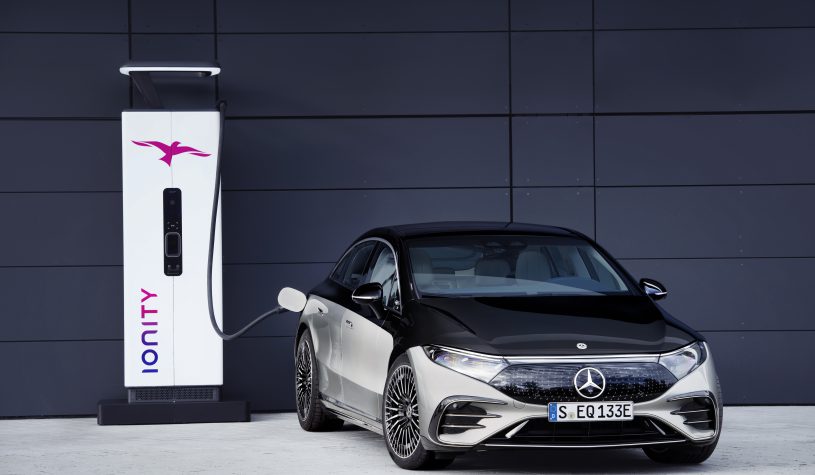