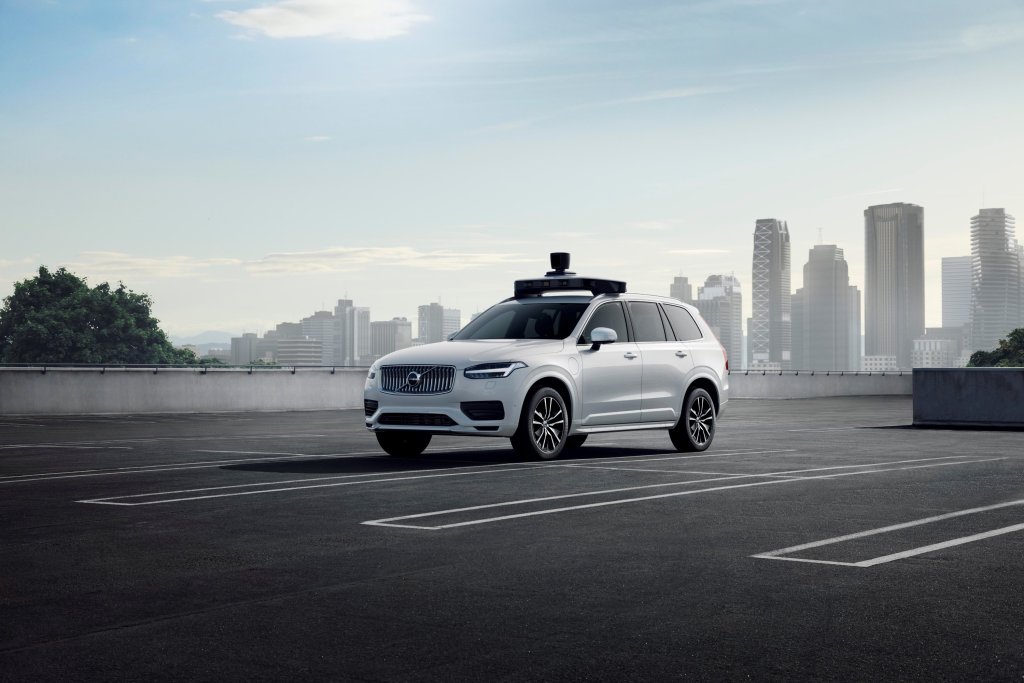 Volvo Cars, a leader in automotive safety, and Uber, the leading ride-hailing firm, today present a jointly developed production car capable of driving by itself, the next step in the strategic collaboration between both companies.

Uber and Volvo Cars entered a joint engineering agreement in 2016 and have since developed several prototypes aimed at accelerating the companies’ self-driving car development. The Volvo XC90 SUV presented today is the first production car that in combination with Uber’s self-driving system is capable of fully driving itself.

The XC90 base vehicle is equipped with key safety features that allow Uber to easily install its own self-driving system, enabling the possible future deployment of self-driving cars in Uber’s network as an autonomous ridesharing service.

The most important features of Volvo Cars’ autonomous drive-ready production vehicle include several back-up systems for both steering and braking functions, as well as battery back-up power. If any of the primary systems should fail for some reason, the back-up systems are designed to immediately act to bring the car to a stop.

In addition to Volvo’s built-in back-up systems, an array of sensors atop and built into the vehicle are designed for Uber’s self-driving system to safely operate and manoeuvre in an urban environment.

When paired with Volvo’s vehicle platform, Uber’s self-driving system may one day allow for safe, reliable autonomous ridesharing without the need for a Mission Specialist, the specially trained Uber employees operating and overseeing the car in areas designated and suitable for autonomous drive.

The autonomous drive-capable production vehicle revealed today is part of Volvo Cars’ 2016 commercial agreement with Uber for the delivery of tens of thousands of autonomous drive-ready base cars in the coming years.

“We believe autonomous-drive technology will allow us to further improve safety, the foundation of our company,” said Håkan Samuelsson, President and Chief Executive of Volvo Cars. “By the middle of the next decade, we expect one-third of all cars we sell to be fully autonomous. Our agreement with Uber underlines our ambition to be the supplier of choice to the world’s leading ride-hailing companies.”

“Working in close cooperation with companies like Volvo is a key ingredient to effectively building a safe, scalable, self-driving fleet,” said Eric Meyhofer, CEO of Uber Advanced Technologies Group. “Volvo has long been known for its commitment to safety, which is the cornerstone of its newest production-ready self-driving base vehicle. When paired with our self-driving technology, this vehicle will be a key ingredient in Uber’s autonomous product suite.”

Volvo Cars plans to use a similar autonomous base vehicle concept for the introduction of its future autonomous drive cars in the early 2020s. These technologies, to be introduced on the next generation of Volvo models based on the SPA2 vehicle architecture, will include features designed to enable unsupervised autonomous drive in clearly designated areas such as highways and ring roads.

Volvo Cars believes autonomous drive can generate significant potential road safety benefits for society as a whole when all cars are autonomous. Until that moment, the technology can offer customers a better driving experience by taking away mundane tasks such as stop-start driving in traffic jams. 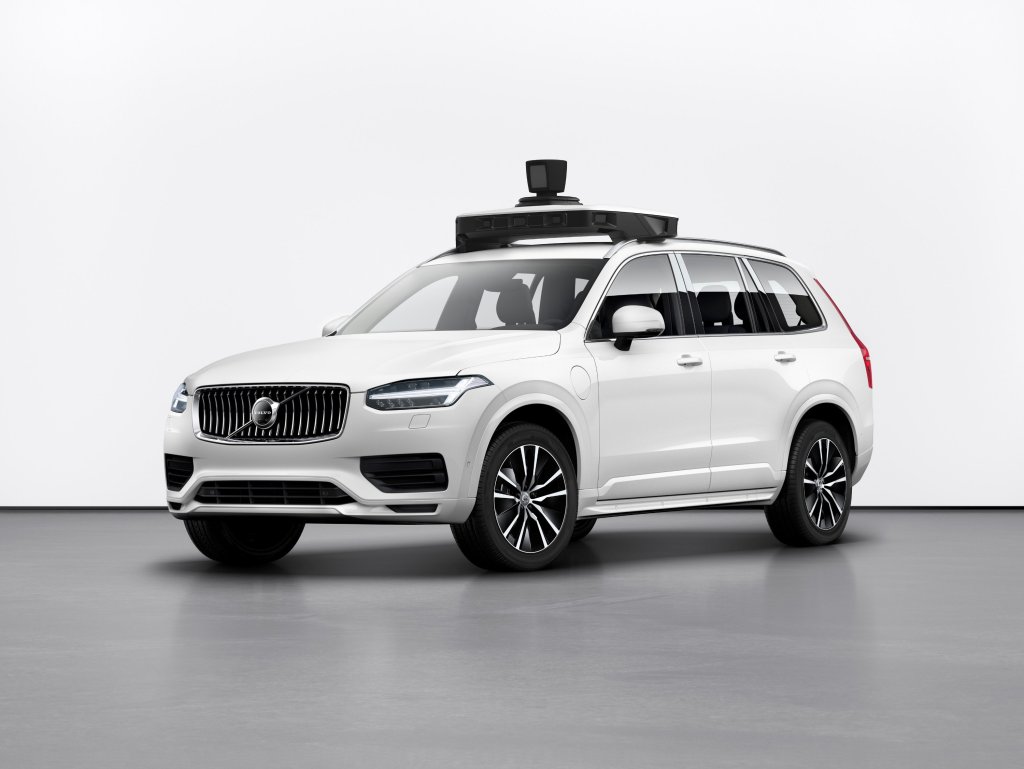 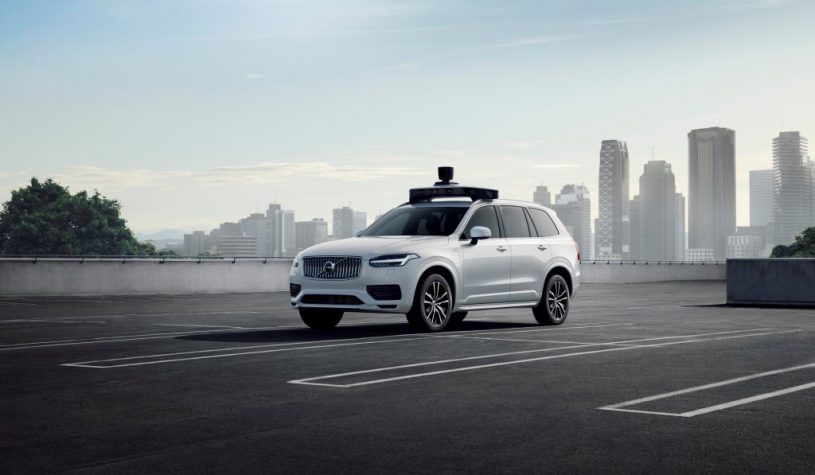 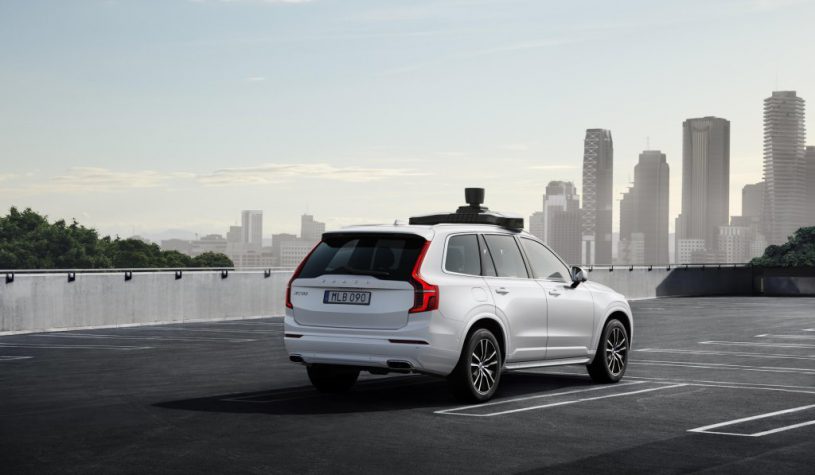 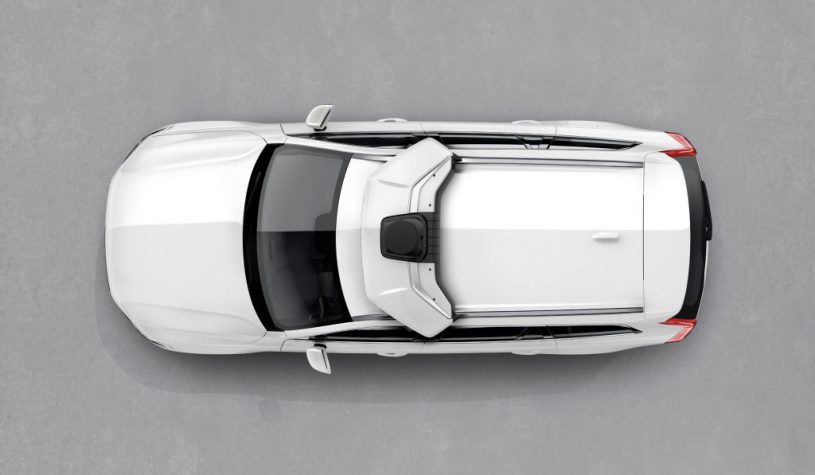 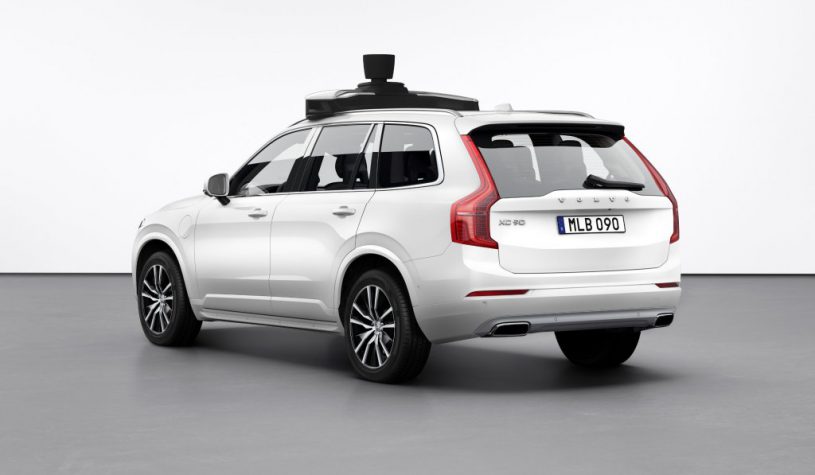 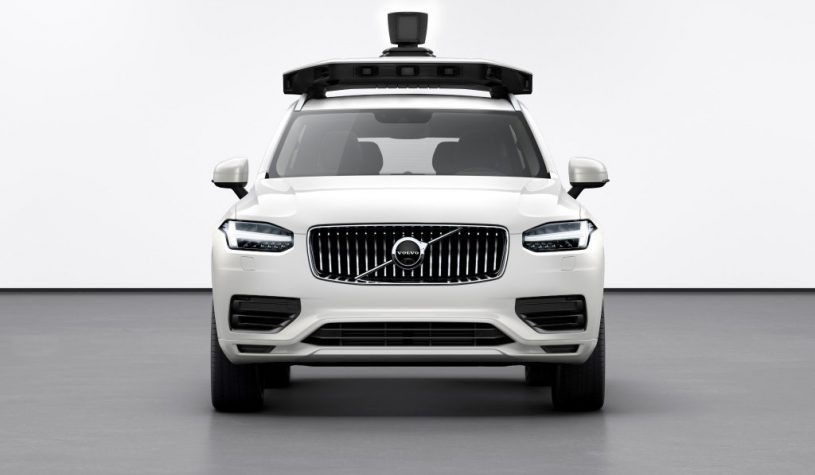 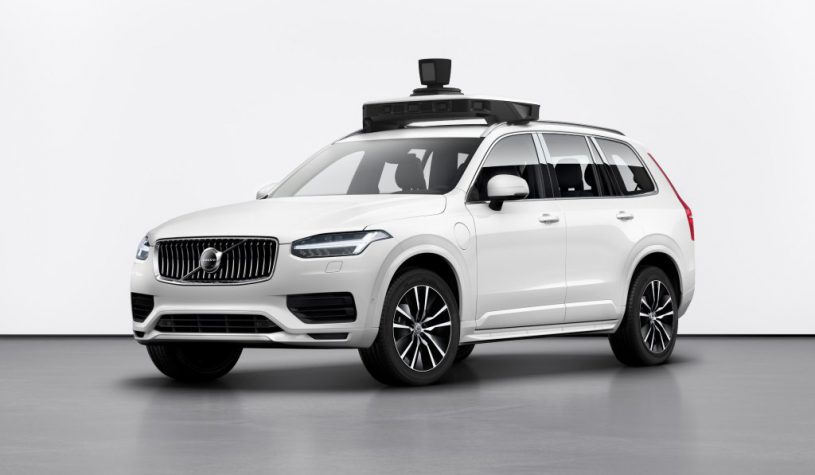