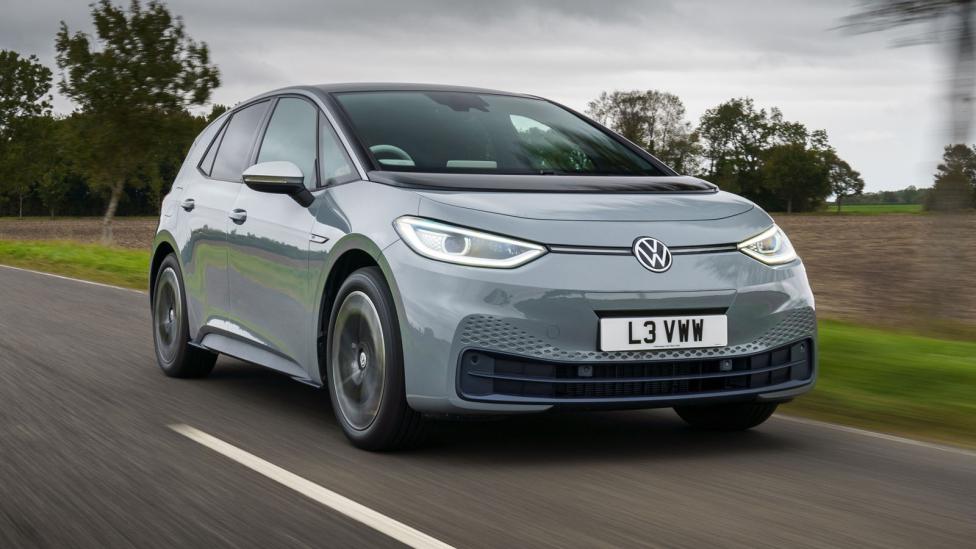 The ID.3 is considered VW’s first electric car based on a bespoke electric platform which replaces the e-Golf as its family-sized choice for those with a green conscience.  It comes with a wide range of battery sizes, each with a different performance and range to accommodate your needs. There’s a significant difference between them, and the result is a very major price difference between the lowest and most costly ID.3. The entry-level Volkswagen ID.3 battery is the Pure Performance 45kWh and it’s officially good for 217 miles on a single charge. It comes with a 148bhp motor that enables a claimed 0-62mph time of 8.9sec. Next up is the 58kWh battery, which is available with two power outputs. In the Pro it’s 143bhp, but if you opt for Pro Performance it has 201bhp, delivering 0-60mph in just 6.6sec.  Finally, the larger Pro S 77kWh battery powers the same 201bhp motor (0-62mph takes 7.9sec due to its weight) but it can do up to 336 miles on a charge. 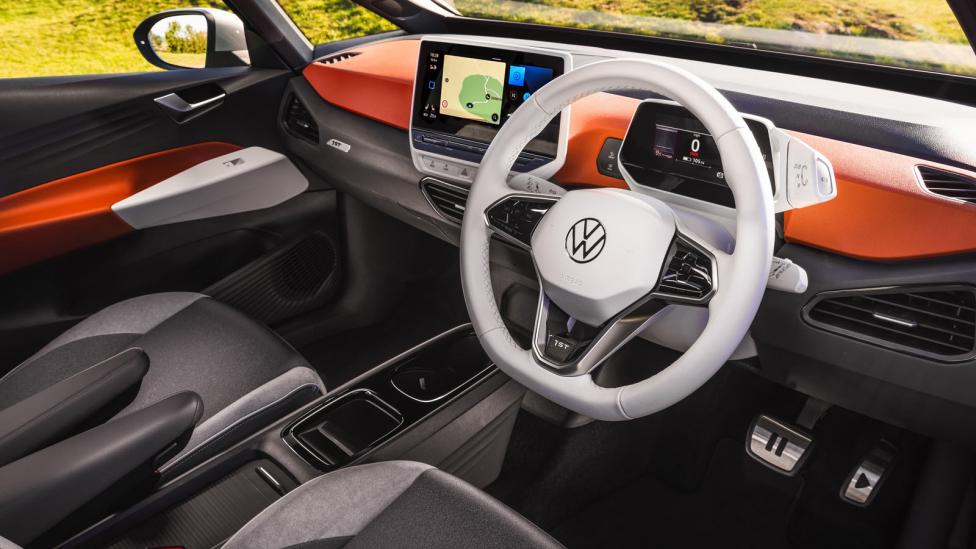 The Volkswagen ID.3’s interior has a futuristic vibe to it, with a digital pod behind the steering wheel and a small but clear 5.3in display that shows the speed, range, and sat-nav guidance, as well as a rotary-style gear selector on the side. The rear pillars are thicker and the rear screen a little shallow, but front and rear parking sensors come as standard on all models, while only entry-level Life trim misses out on a rear-view camera. All models do, though, get bright LED headlights. All ID.3s come with a 10.0in infotainment touchscreen, which is comparable to many of its competitors but somewhat smaller than the 15.0in display seen in the Tesla Model 3. Sadly, This is one place ID.3 lets you down. VW’s latest infotainment software is nothing like as slick and sharp as the Model 3’s. It’s trying to be, with fancy pictures of the car that twirl seductively as you change screens, but it’s all style over substance, proving laggy and confusingly laid out. The system in the Kia e-Niro is far more straightforward to operate too, while the BMW i3’s physical iDrive controller shows you can make a complex system dead easy to operate on the go.  All models get a natural-speech voice control to call out commands to and as usual It’s hit and miss whether it’ll do what you ask. Sat-nav is standard across the range, along with Apple CarPlay/Android Auto smartphone mirroring. Handily, that means you can bypass many of the infotainment system’s confusing menus. There’s more than enough space in the front of the Volkswagen ID.3. If you’re six feet tall, or even a bit more, you should have enough head and leg room.  There’s pretty good storage space available, as well. A large chunk of that is in the centre console, which has various cubbies and the ubiquitous cup-holders. The glovebox is a decent size, as are the door bins. The boot is about the same size as the VW Golf’s, which is fine for the typical requirements of fitting a buggy, the weekly shopping or a couple of reasonable-sized suitcases. The Nissan Leaf’s boot is bigger and the Tesla Model 3’s is in a different league if you need lots of cargo capacity.What is useful is the height-adjustable boot floor that comes as standard on Family, Max, Style and Tour trims. 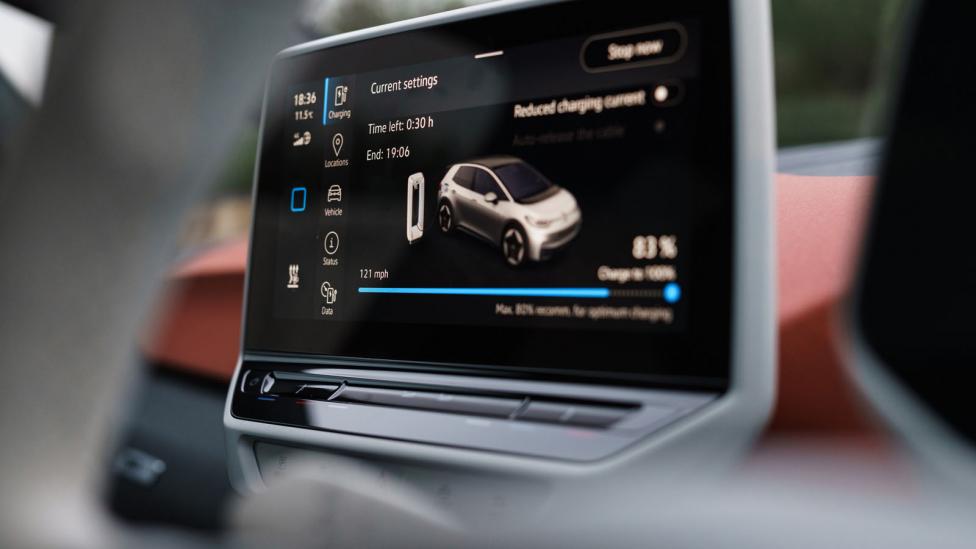 The ID.3 has the ability to fast charge at up to 100kW (125kW for the top model). That should be enough to get the midrange 58kWh battery from a 10-80% charge in around 30mins, which is faster than the Leaf and Zoe. Most service stations chargers are 50kW, though, so you’ll be waiting for around 60mins to go from a 10-80% charge. With a 7kW home wall box, you’re looking at empty to fully charged in around nine hours. Despite being the lowest trim level, Life is sufficiently well equipped to make it the one we’d go for. As standard, you get a multifunction steering wheel, heated front seats, a heated steering wheel, adaptive cruise control, power-folding door mirrors, the front and rear parking sensors and the 10in infotainment system. Stepping up to Family trim introduces some particularly useful kit including two-zone climate control, while Max trim gets all the goodies, including adaptive suspension and progressive steering as part of a Sports pack. It’s expensive, though, and so too is Tour trim, which is only available with the largest battery.  There are not many options to choose from, but you might want to consider a three-pin charging lead just in case you’re ever caught short away from a charging point. 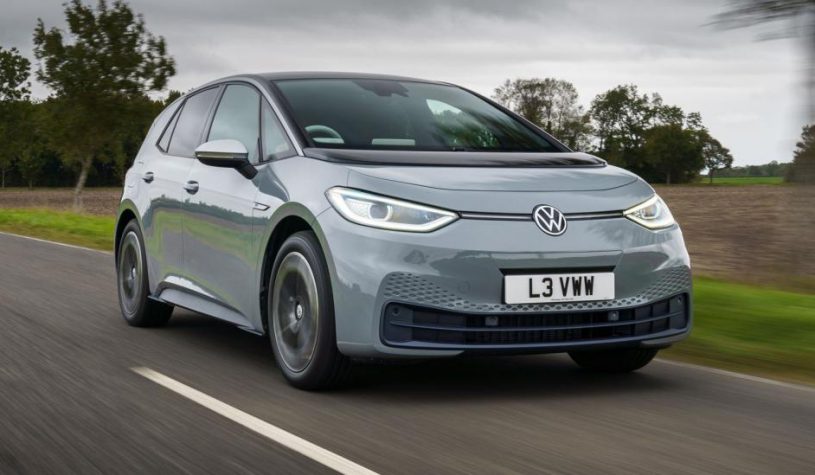 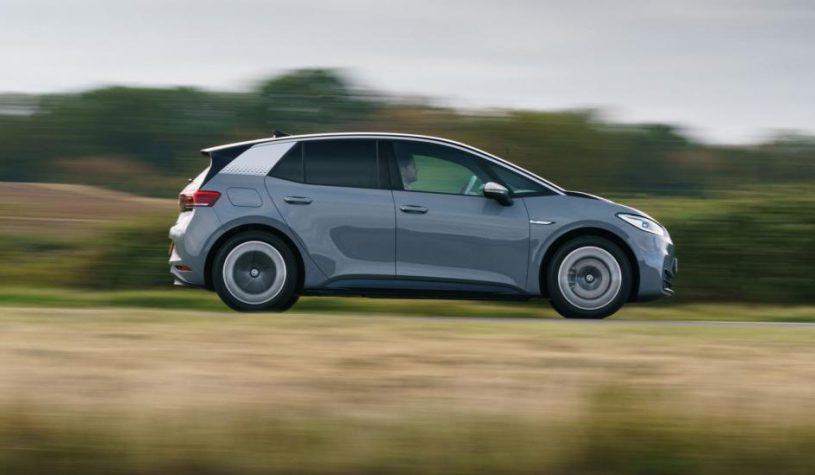 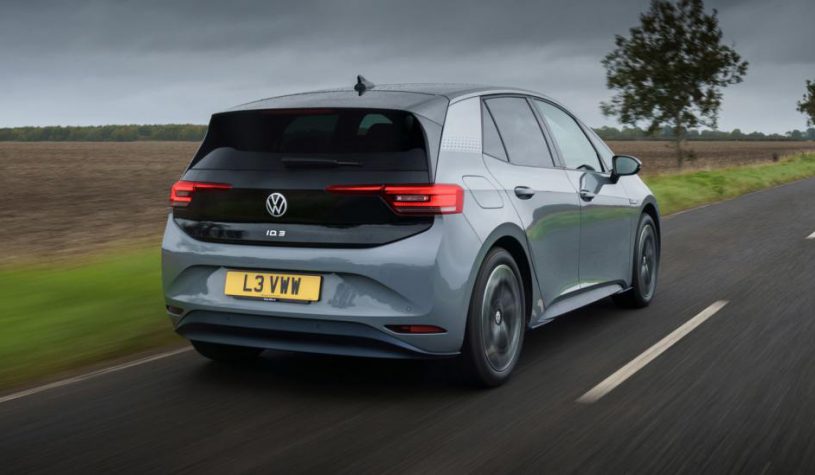 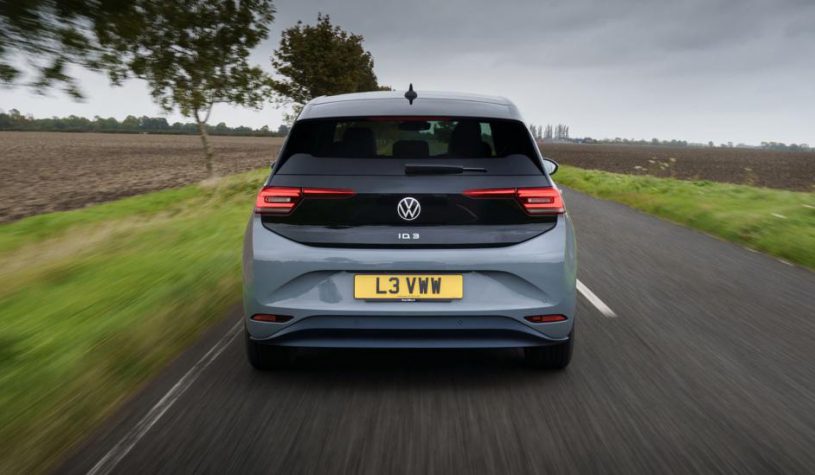 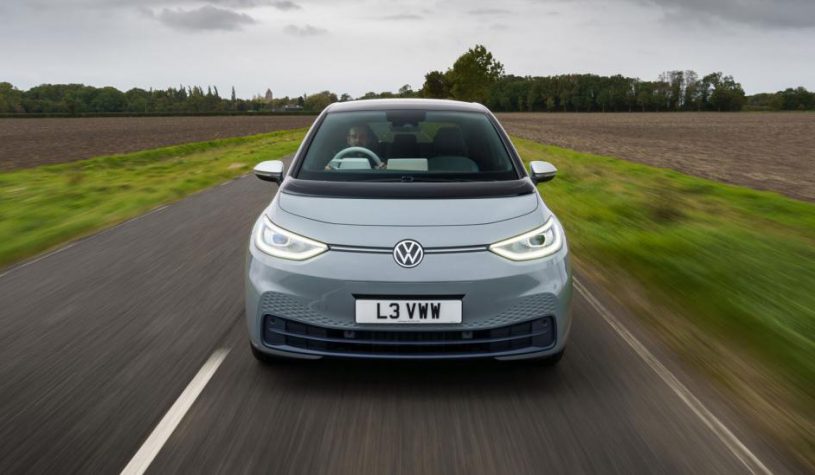 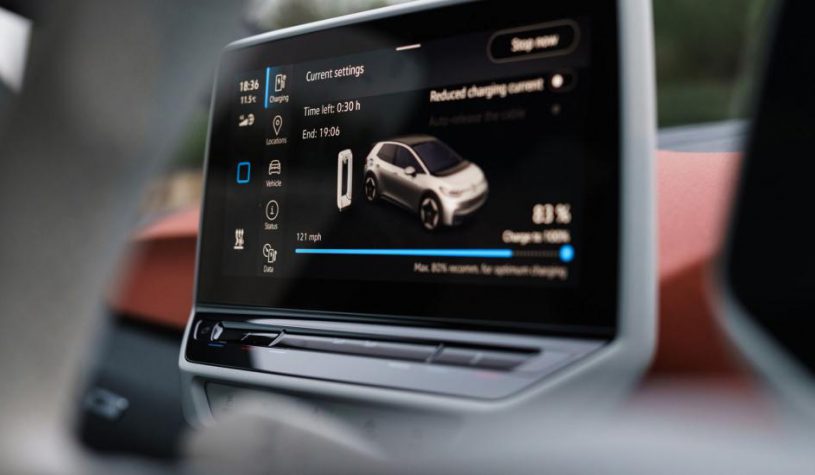 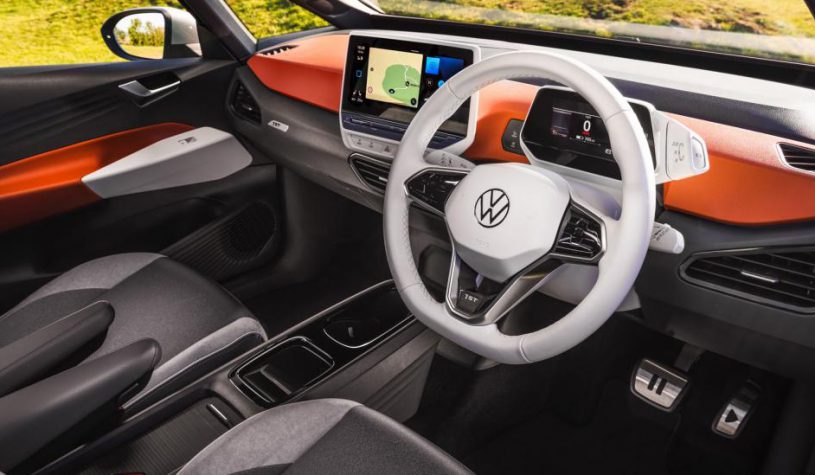