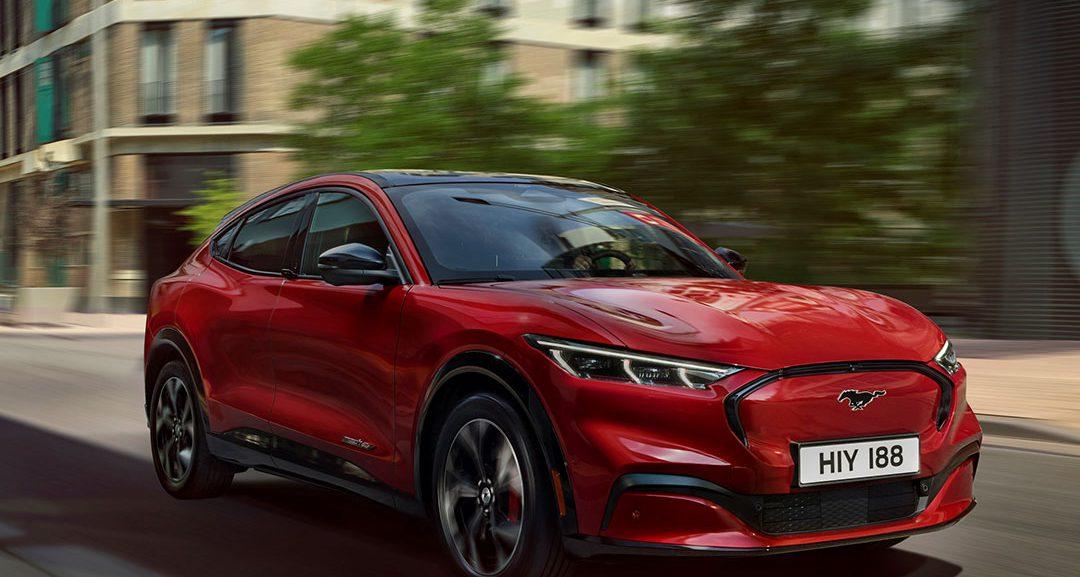 February 27, 2022
Posted by: thecar_author
No Comments

The Electric vehicle market has been on the rise and every year more models are added to an ever increasing list of options. So, in no particular order, Here is my list of top 3 cars which you should consider, if you are looking to take the jump into the world of Electric vehicle:

Ioniq 5 should only be overlooked at your own peril. This is one the best fully electric cars currently available on the market, and can easily complete with her rivals  such as the Audi Q4 e-tron, Volkswagen ID.4 and Tesla Model Y.

Ioniq is available in two battery options and three power outputs: the entry 58kWh battery is paired with a single 168bhp motor driving the rear wheels, delivering a 0-62mph time of 8.5 seconds and a range of 238 miles.

The 214bhp mid-spec version offers the best range, with a 73kWh battery increasing the total distance able to be covered on a single charge to 280 miles. The top-spec variant uses the same 73kWh battery, but adds a second motor at the front, giving a combined total of 301bhp and 605Nm of torque. Overall range falls slightly to 267 miles, although performance is much improved with 0-62 taking 5.2 seconds.

The Ioniq 5 Interior is stylish and comfortable. At front, the front dashboard features a superb infotainment system , which is pleasant to look at and easy to use. Starting at just under £37,000, Ioniq 5 should be on your shopping list, if you are looking for a new electric car.

There isn’t much really to say here about BMW iX. It is Powered by 5th generation BMW eDrive technology and a fully electric all-wheel drive system, the iX is the first of BMW’s battery-powered SUVs to be built on a dedicated EV platform.

There are three versions currently available: the first is the 332bhp xDrive40 with a 71kW battery that’s good for a range of up to 257 miles, while the other two versions are the 516bhp xDrive50 and the upcoming 611bhp M60. These more powerful variants up the battery size to 105kW and will achieve a claimed maximum of 380 and 357 miles respectively.

The interior is stylish and filled with high quality material which BMW is famous for. The ride is smooth and comfortable, with plenty of headroom.

The Mach-E is the first every fully Electric car from Ford, and I had doubts and serious reservation from the moment, Ford announced they were going to make it. I am a traditionalist, for me a Mustang is an American muscle car, an Icon of my childhood.

I am pleased to say, I was wrong.  Mach-E doesn’t compromise on pace, the fastest 346bhp AWD covers 0-62mph in just 5.8 seconds. The model range consists of 68kWh ‘Standard Range’ battery variants with either rear- or four-wheel-drive. The former offers up to 273 miles of range and the latter 243 miles.

Move up to the 88kWh ‘Extended Range’ cars and you’ll get more miles on a single charge – a claimed 379 miles for the RWD model and 335 miles for the AWD.

Starting from around £43,000, the Mach-E is a practical and affordably well-priced.